Join us as to commemorate Yom Hazikaron this Sunday evening and then join us to celebrate Yom Ha’atzmaut. We will come together at events across Australia to mark 69 years of a Jewish State. Check out the flyers below to find an event near you!

A message from our ZFA President, Dr Danny Lamm

As we approach Yom Ha’atzmaut I embrace this opportunity for us all to come together to mark Israel’s Independence.

This year we celebrate 69 years of democratic statehood and our birthright to make Aliyah.
Israel is the only democracy in the Middle East, a nation where the rights of all citizens are respected and upheld.

We celebrate the innovation of our start-up nation, her achievements and advances, notwithstanding the existential challenges and the imbalanced political and media scrutiny she faces.

The Zionist Federation of Australia (ZFA) has worked for 9 decades to strengthen the Australian connection to Israel and this objective has certainly been met – from 1927/5687 until today.

This year marked the historic visit of Israel’s Prime Minister Benjamin Netanyahu to Australia, the first ever by a serving Israeli Prime Minister.  I am so thankful that not only were the respective leaders of our two countries, who share so many common values, able to meet in Australia, but that the relationship between our two countries was indeed strengthened. We acknowledge the incredibly warm welcome extended from Prime Minister Turnbull to Prime Minister Netanyahu and we look forward to PM Turnbull’s historic visit to Israel in October, where he will be the guest of PM Netanyahu at the centenary of the Battle of the Lighthorse Brigade in Beersheva.

The momentous visit has meant that Australia and Israel will explore opportunities to combat terrorism in all its forms and manifestations and will lead to further bilateral cooperation in cybersecurity and defence and the expansion of trade, investment and commercial links. It is significant, of course, that a bilateral Air Services Agreement to facilitate enhanced air links between our two countries has been signed.

Acknowledging Israel’s innovative culture, Australia will establish a landing pad in Israel to facilitate Australian entrepreneurs accessing Israel’s high-tech economy. Most significantly amongst all the discourse are the reinforced ties and the promise for greater dialogue and collaboration between our two great nations.

We cannot, however forget that the day before we celebrate Israel’s Independence, we also commemorate Israel’s fallen soldiers and victims of terror. As is typical in Jewish tradition, our celebrations are often tempered with commemoration, honouring the sacrifices made to the State of Israel. One can only celebrate Israel’s achievements by acknowledging those that gave their lives for those dreams to become a reality. This year marks 50 years since the Six Day War and the reunification of Jerusalem. Almost 800 Israelis died and over 5000 were wounded in that short campaign – we recall with respect their ultimate sacrifice. It’s a testament to Israel’s resilience that despite the many challenges and conflicts, Israel remains a strong and vibrant nation. With few natural resources, Israel has made its mark by fostering the most important of all resources – its intellectual capital, to make it a leader in the world in technology, science and medicine.

Yom Ha’atzmaut gives us a chance to celebrate and to re-dedicate ourselves to advocating for Israel, to feel pride in the amazing accomplishments of the last 69 years and to appreciate everything this wonderful country has to offer.

On this Yom Ha’atzmaut, I pray for peace in Israel and for the coming year to be filled with yet further growth and accomplishment. 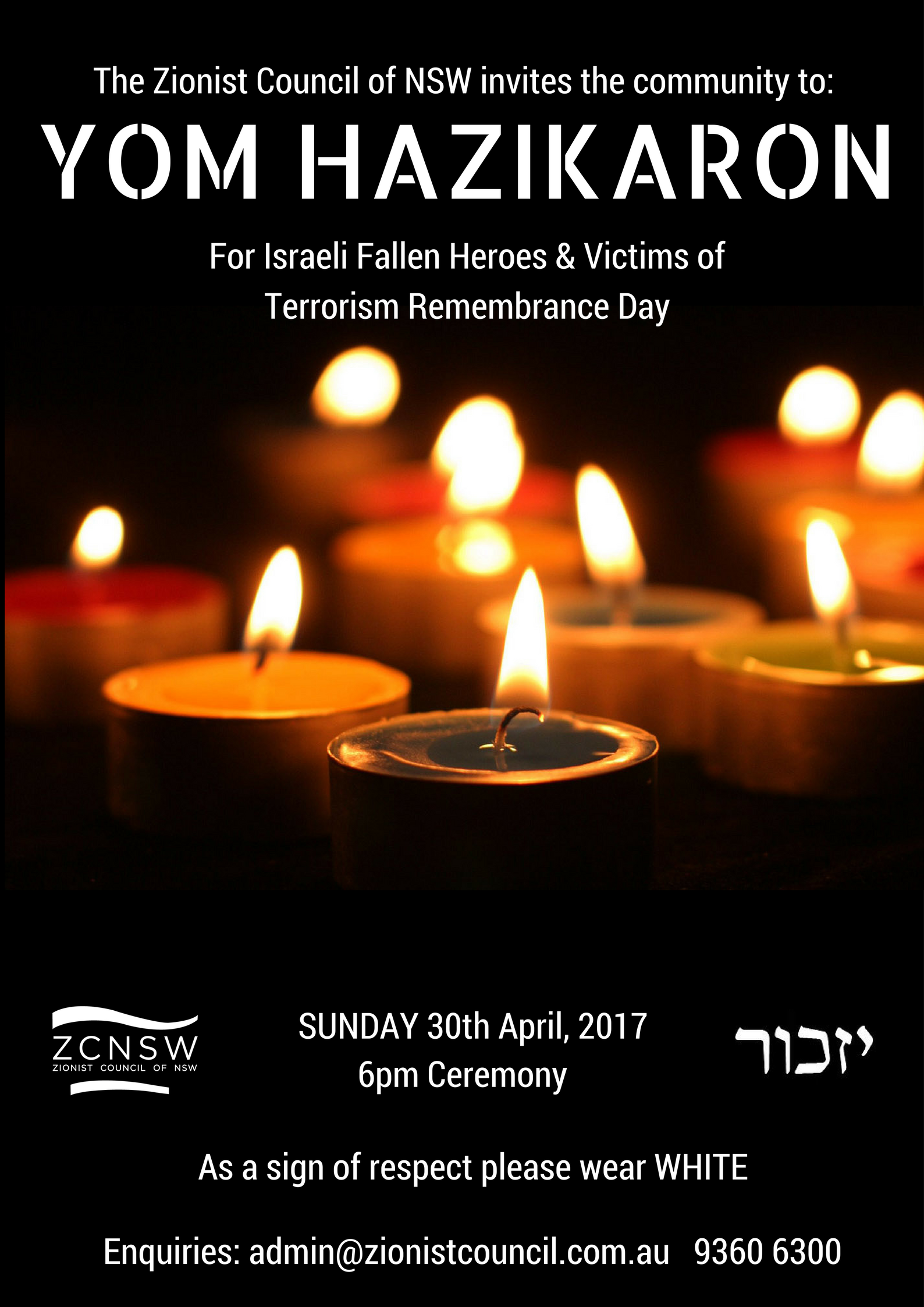 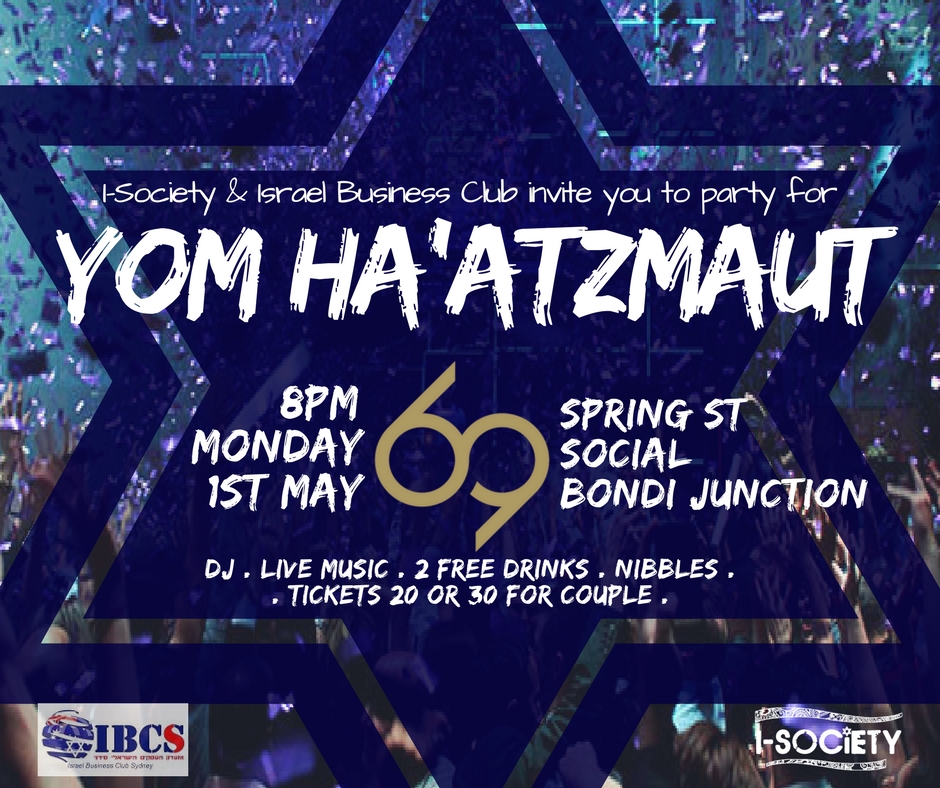 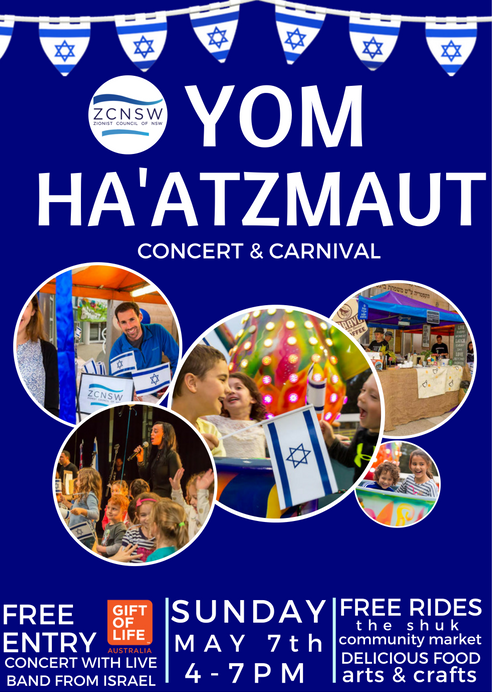 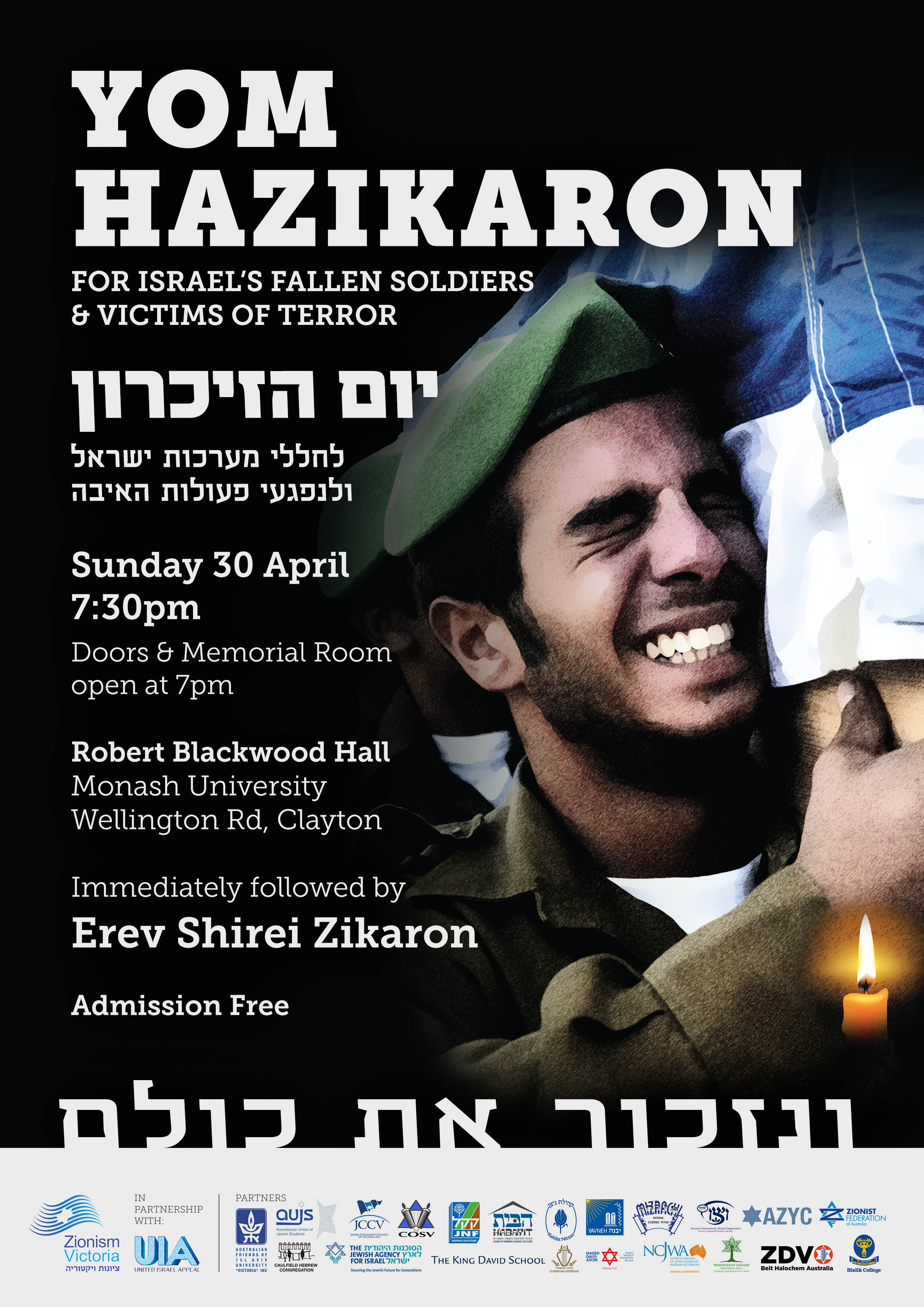 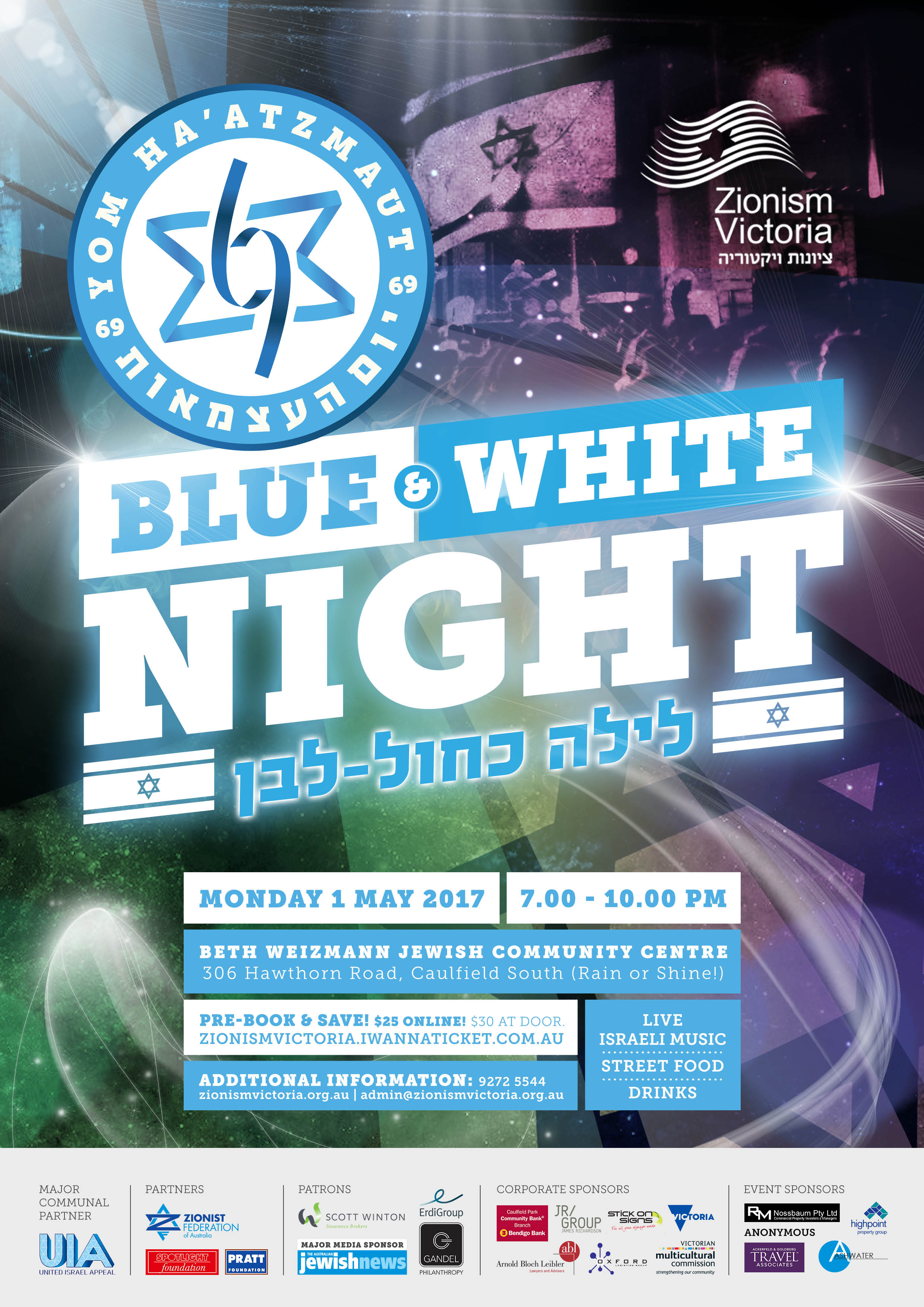 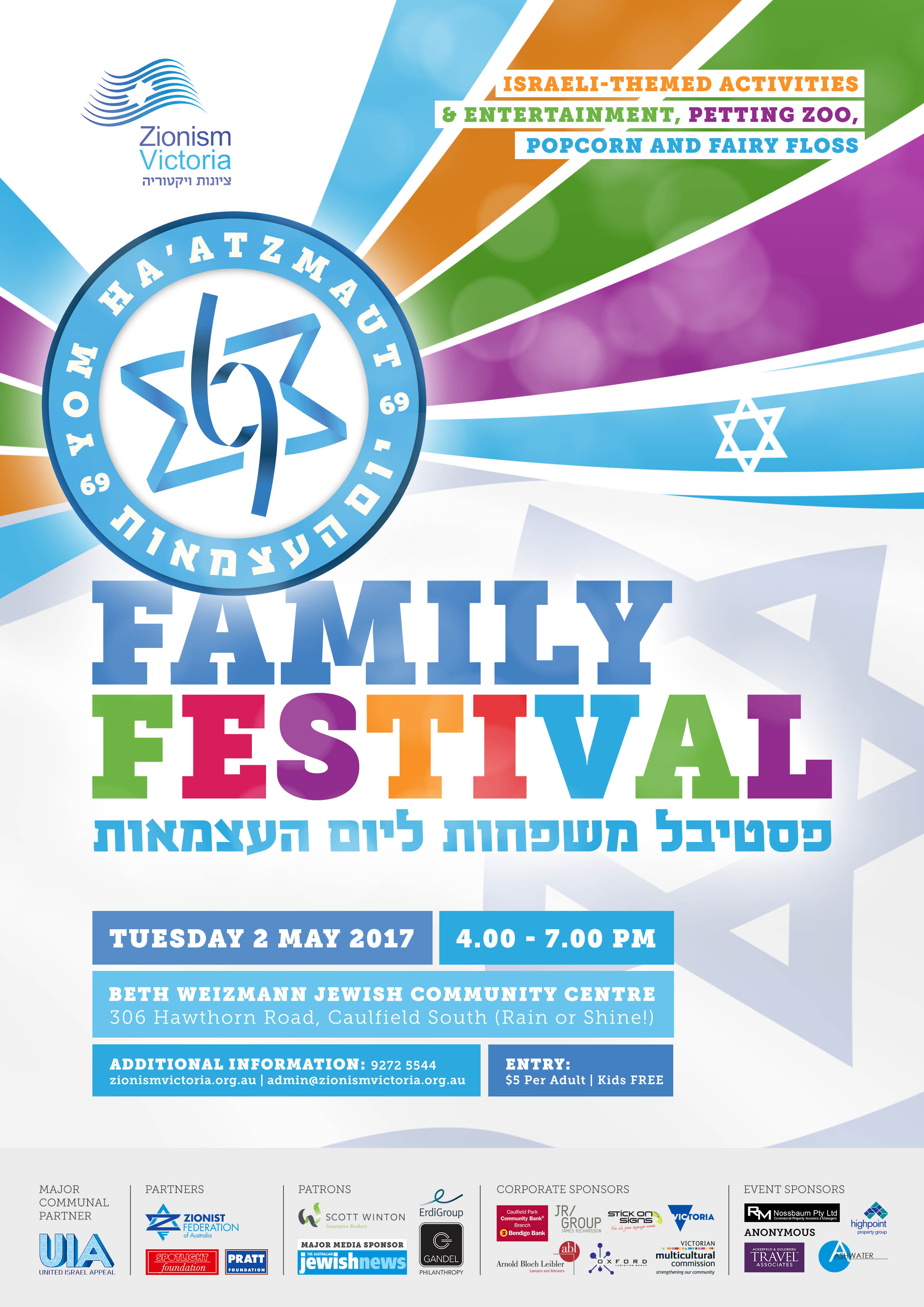 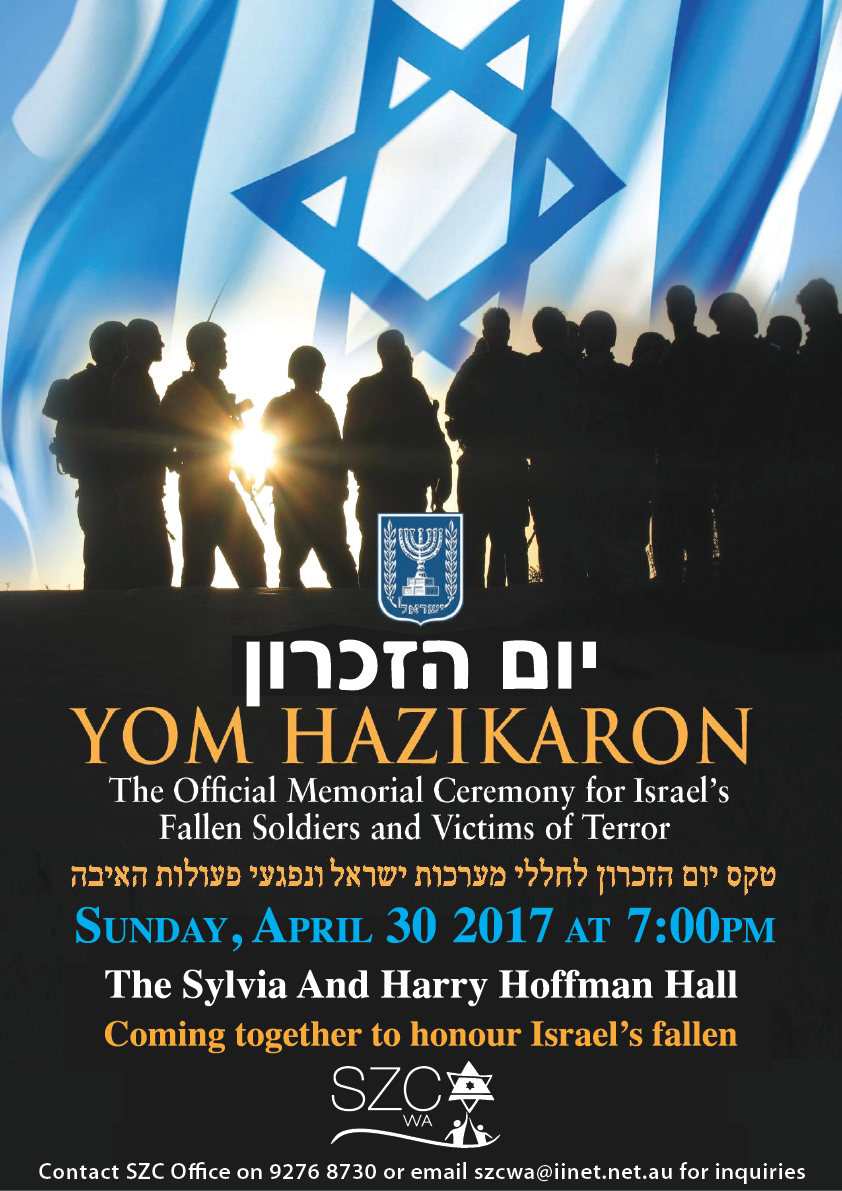 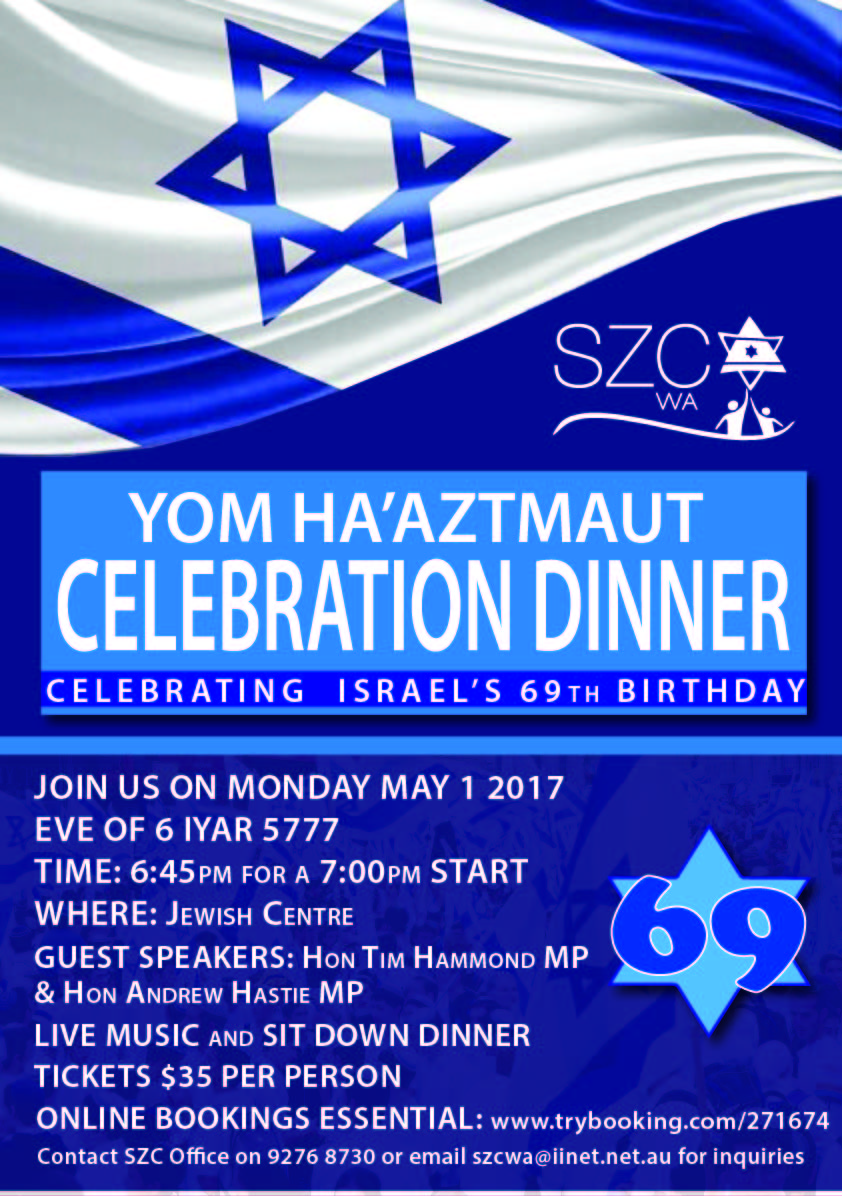 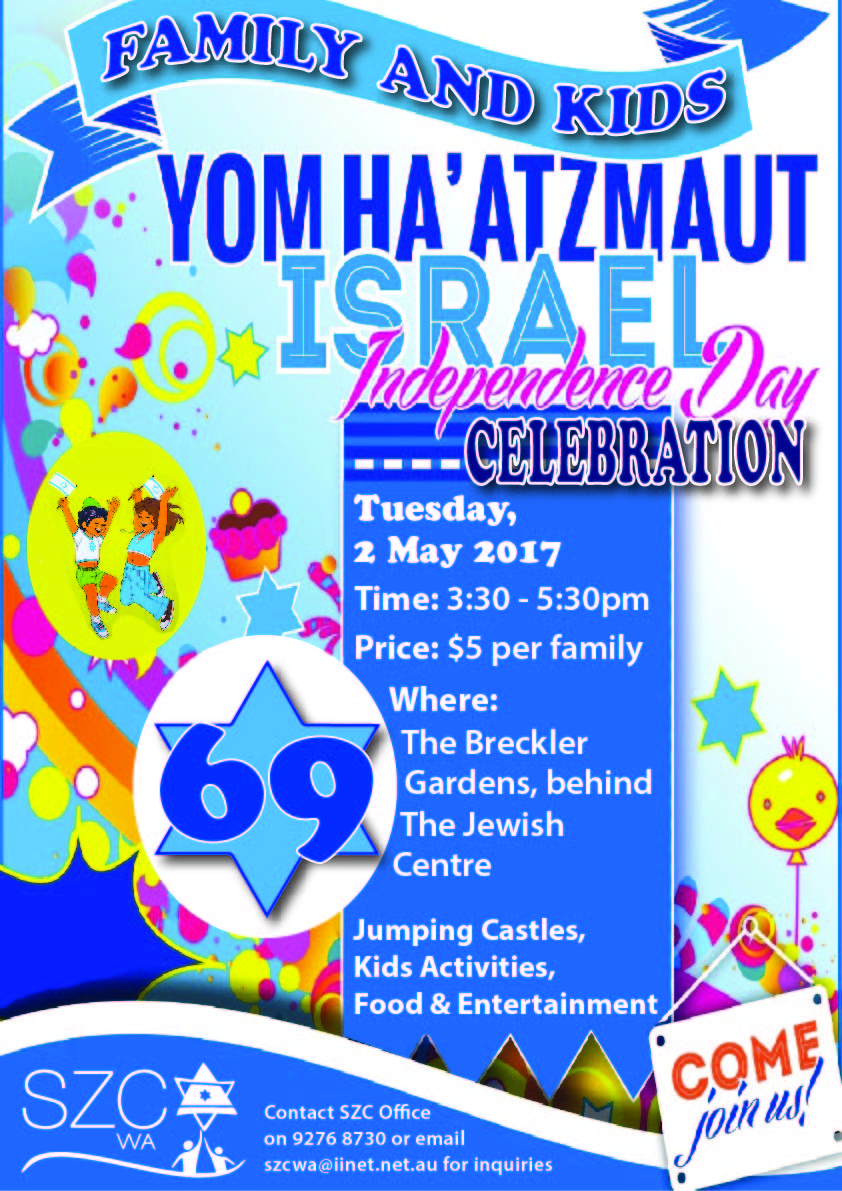 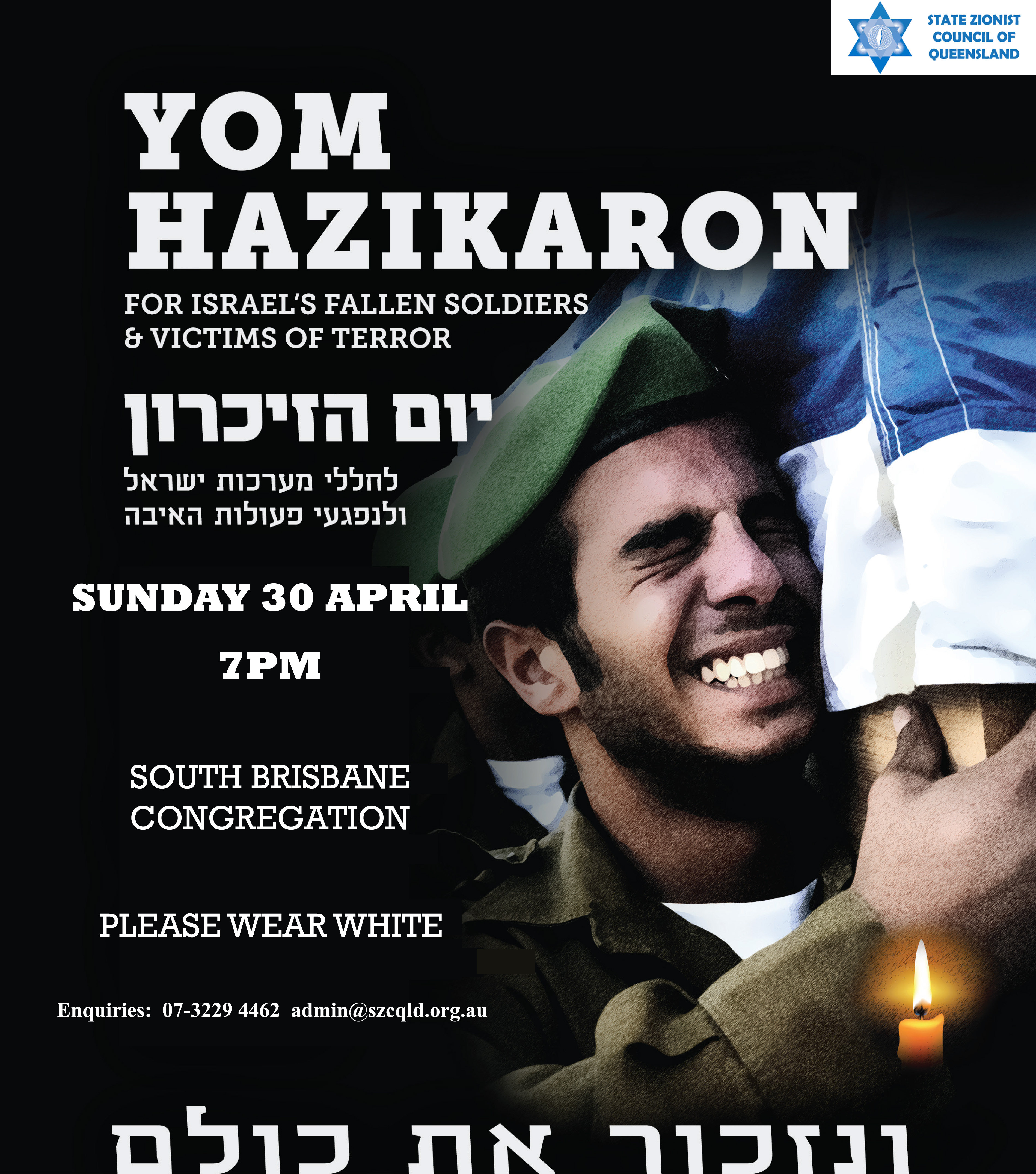 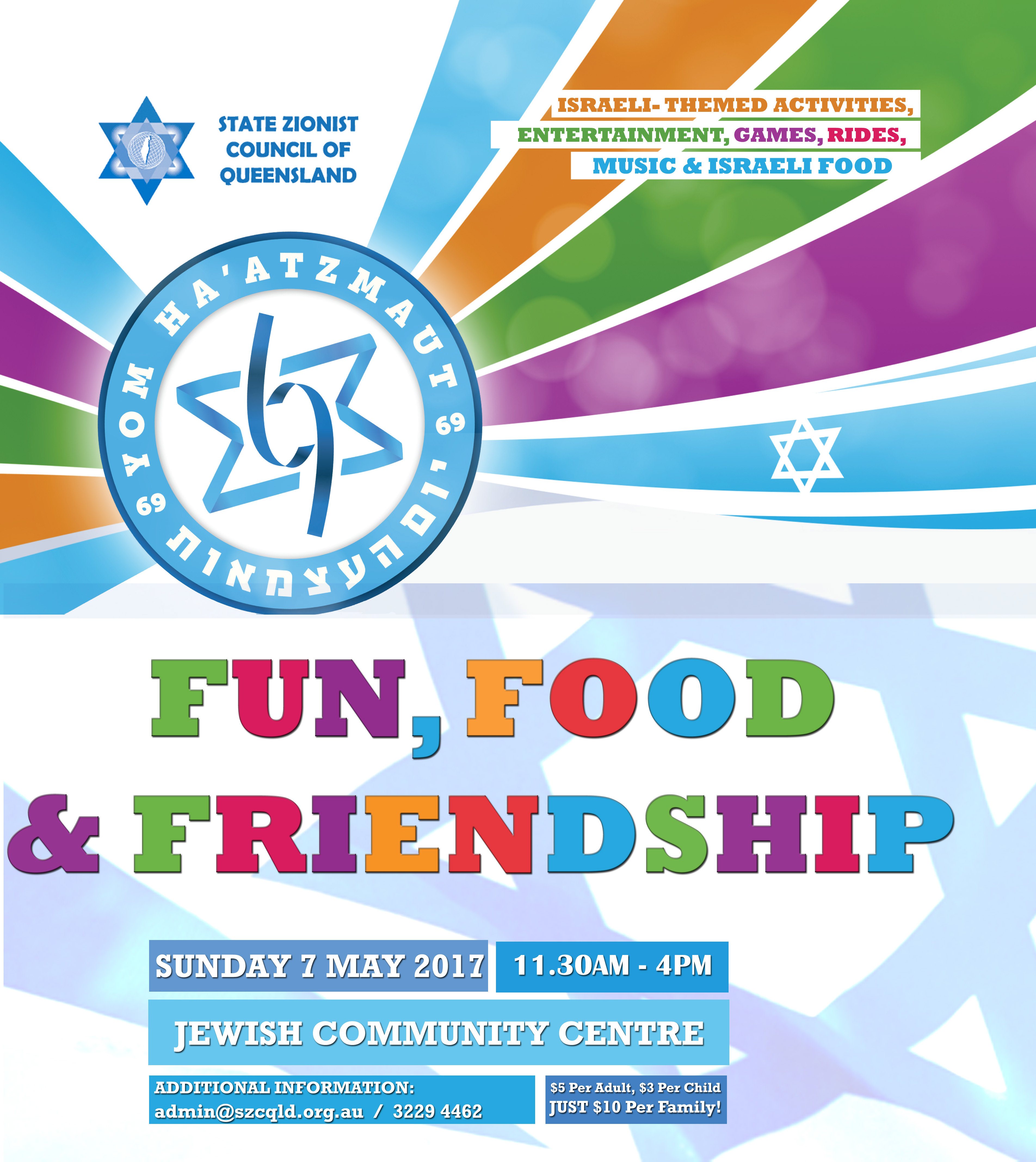 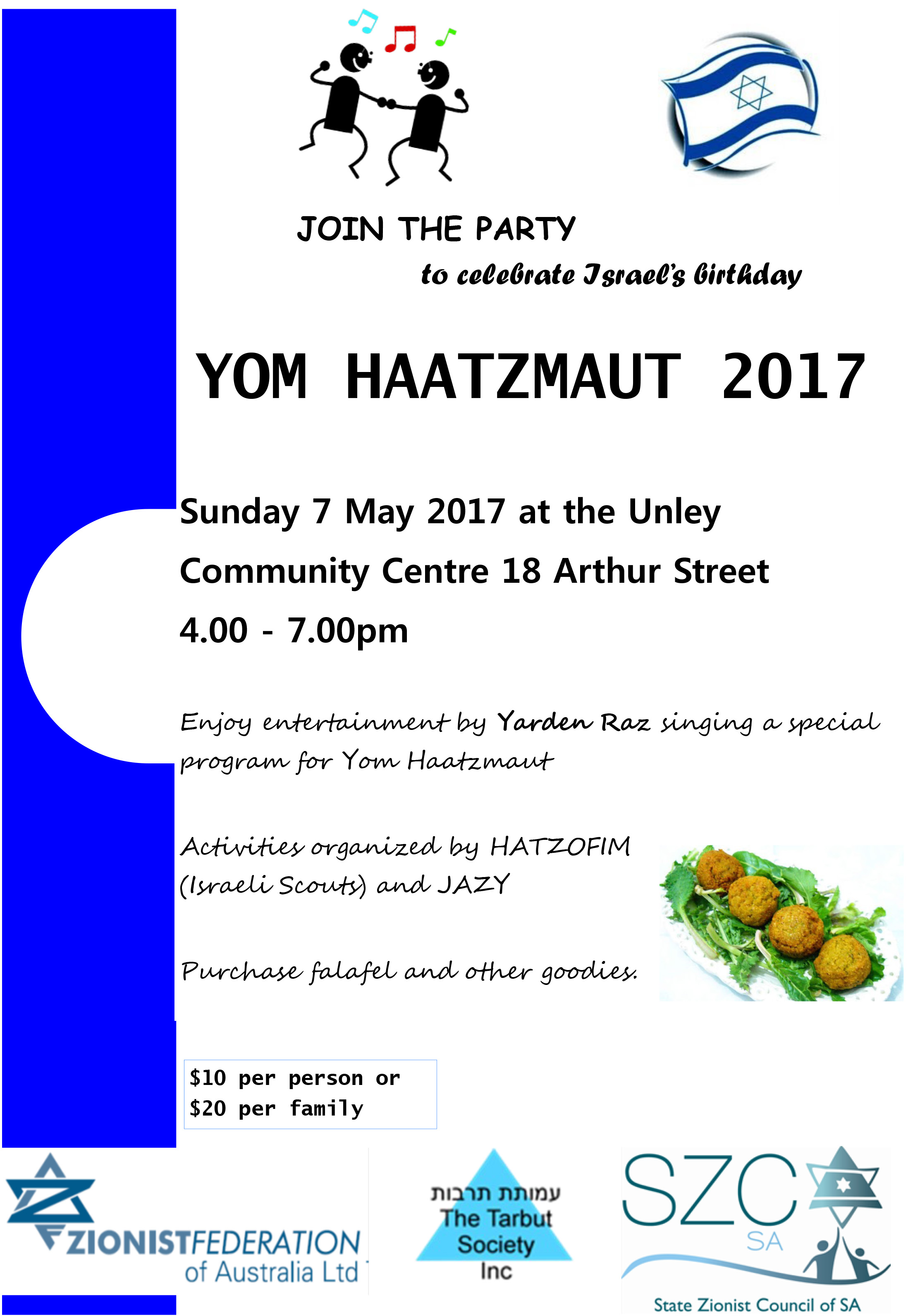 Malki went to eat pizza with a friend. Then she was murdered