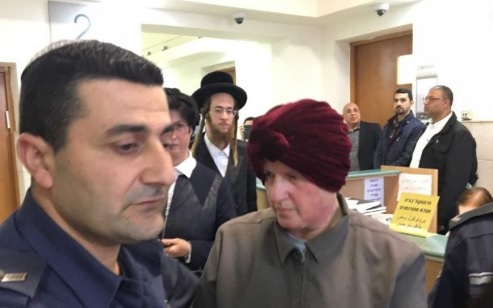 ZFA slams decision to let Leifer out on house arrest

Jeremy Leibler, President of the Zionist Federation of Australia said, “we are outraged by the latest development. With all that we know, and all that’s happened already, it’s beyond belief that the court would grant bail, especially given the most recent allegations that Malka Leifer still presents a threat to those around her. We stand […]