ZFA’s People of the Year

This time of year always makes us sentimental and reflective. Throughout 2013 there have been so many people, both within Israel and abroad, who have shaped the fabric of the country that we love.

The efforts of politicians, academics and scholars are splashed across the front pages of the press, illuminated in both the positive and negative. Yet, there are many ‘unsung’ heroes who’s bold and enduring contributions have boosted the image of Israel and bolstered her status as culturally diverse, tolerant and thriving.

Many of these remarkable individuals go under the radar against the backdrop of a global media obsessed with reporting on conflict and terror. Undoubtedly it has been a year of trials and tribulations for the Israeli government and for the people of Israel.

At the same time, the efforts and legacies of some individuals have been nothing short of inspirational. Indeed, the time is ripe to acknowledge the ZFA’s People of the Year (in no particular order). 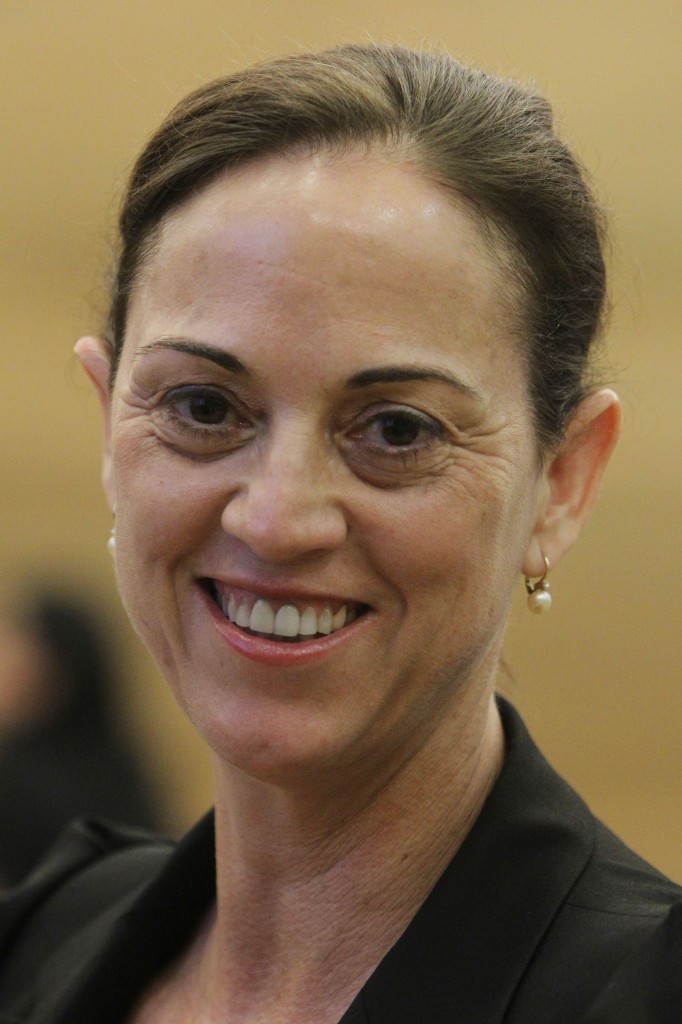 “I learn that whoever forgets he’s sitting on the shoulders of others will fall. I learn that being a tzadik [good, virtuous Jew] doesn’t mean following the Torah at the expense of sensitivity to mankind. I learn that in a dispute there are often two sides that are right…”

Dr Ruth Calderon, MK, has proven to be a trail-blazer on the Knesset floor, a champion of women’s rights, educator and Talmud scholar. As founder of Israel’s first secular learning centre for both men and women, Elul, Calderon’s voice has soared this year, as she has passionately advocated for the extensive study of Jewish and Hebrew texts as the foundation for a New Hebrew culture. Calderon has campaigned for greater understanding and tolerance between different religious affiliates and initiated a Knesset Torah study group for MK’s of all religious associations. One of Calderon’s core platforms has been her push for civil marriage. Like many other Israelis Calderon married in Cyprus and in October she submitted a bill to Knesset in October that seeks to legalize non-religious marriage in Israel. This is something the ZFA has supported in its own right, issuing a resolution on religious pluralism in October. Ruth Calderon is indeed a force to be reckoned with

Not often do we come across someone who truly inspires us. Toby Cohen, 21, was born in Nigeria to a Nigerian mother and an Israeli father. She grew up identifying as a Nigerian in the northern town of Kanu, together with her parents and 8-year old sister. However, Cohen always felt that something was missing and loved her exposure to her father’s Israeli heritage. At the age of 17 Cohen took the brave step of abandoning the familiar and immigrated to Israel as a lone soldier within the framework of the Jewish Agency’s “Young Judaism” program. Cohen learnt Hebrew from scratch and while acknowledging it took time to adapt to the new culture, she was accepted in the IDF officer’s course where she became the first female Nigerian officer serving in the Home front Command 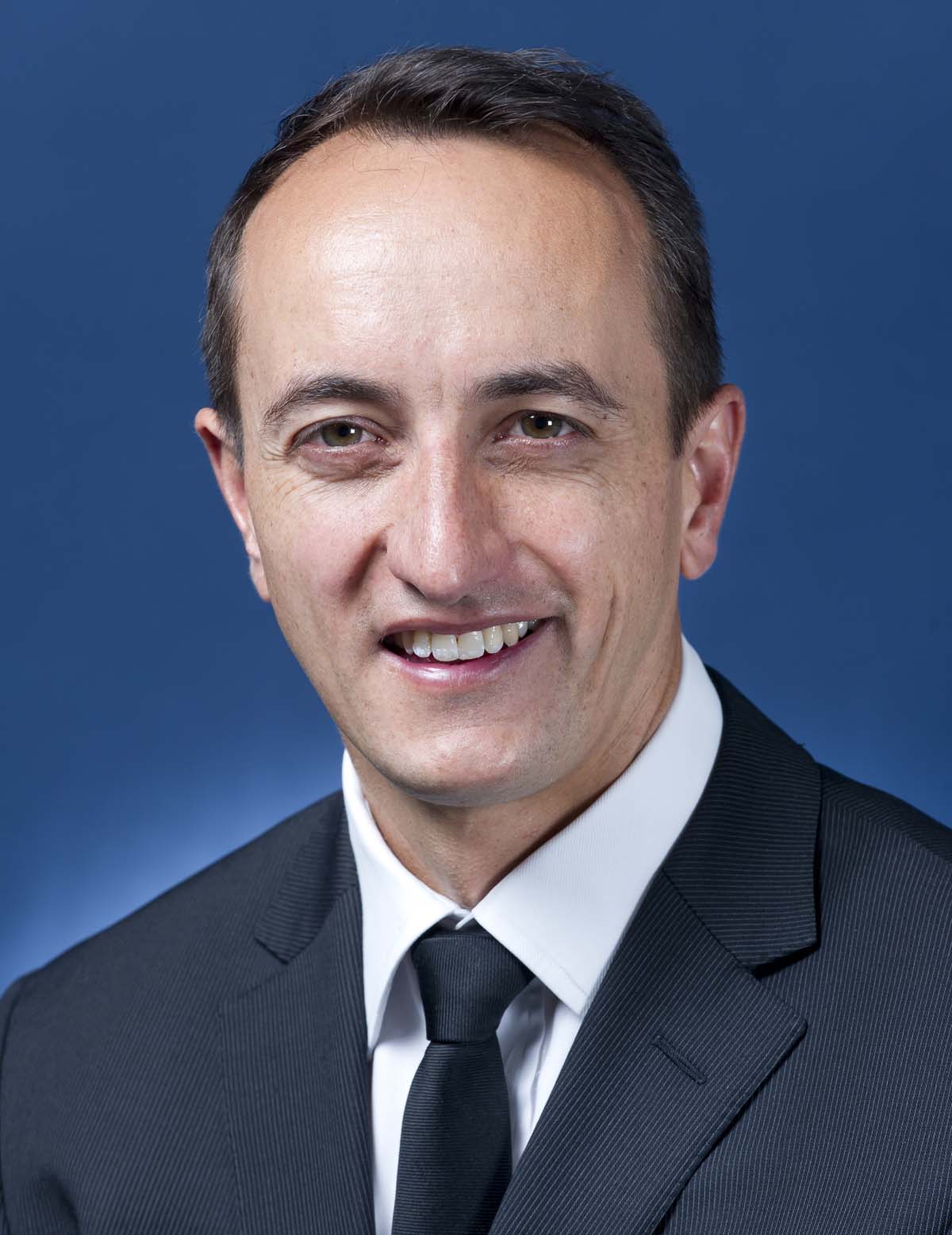 Dave Sharma is Australia’s youngest ambassador but age has proven no barrier for the 37-year old. While we may not hear much about the Ambassador’s work, since taking the post only a few months ago he has made a supreme effort to present a balanced view of what is going on in Israel and to try and infiltrate the biased international media.

In August Ambassador Sharma visited the Ziv medical centre in Tzfat, making it his mission to tell the world about Israel’s exceptional medical care of  Syrian refugees. He published what he observed in “Israeli compassion amidst the atrocities” an article published in The Times of Israel, The Australian and other publications around the world. This week, as Israel’s image continues to deteriorate on the world stage, the Ambassador published an opinion piece, ‘Innovation is paving the way to peace,’ focusing on collaboration between Israel and the Arab States in the region; an angle that is ignored by the conflict-obsessed media.

Shachar Zahavi and the IsraAid team

The team was tasked with rapidly setting up a “multi-department medical facility” to provide medical care for casualties of the disaster which affected approximately 11 million people, with more than 67,000 losing their homes. After many countries had called their teams’ home, Zahavi’s team maintained its presence, operating makeshift hospitals for the huge number of casualties. Amazing stories of selflessness and courage have emerged. The first baby delivered by IDF and IsraAid medicos was named ‘Israel’ by his thankful parents. The images and footage of the team’s work on the ground tugs on the heart strings; take a look for yourself.

Israel has just mourned the passing of Arik Einshtein, one of its finest musicians to date. The iconic Einshtein, whose songs were acclaimed “as the soundtrack of a nation,” revolutionized Israeli music and was regarded as a leader of the social-justice movement around the country.

Einshtein’s classics such as “oof gazal” and “ani veata” became the quintessential anthems for peace-loving, liberal, secular Israelis and Jews around the world. His apolitical, peaceful agenda resonated with many and allowed him to connect with the Israeli public like no other. His death triggered a week of deep mourning around the country but the legacy he leaves endures.

Reggae musician, Ari Lesser, is the newest YouTube sensation in 2013.  His ‘Hasbara’ raps “Boycott Israel” and “Israel apartheid,” sponsored by the pro-Israel campus advocacy group Here Is Israel, have taken the world by storm with over 200,000 views. Indeed, Lesser’s hip renditions have infused a new way to advocate for Israel, one that is relatable and engaging for youth. The scope of his YouTube views proves this entirely.

Lesser says: “It’s not to say that Israel is always right — I definitely criticize when I disagree — but I don’t think a boycott of the whole country is honest. Really, you see if you’re not willing to boycott every major country — and minor country — in the world, then BDS is anti-Semitism, or anti-Israelism, or whatever.”

If there’s one thing you do this summer break, watch these clips…or at least show them to your kids: ‘Boycott Israel’  and ‘Israel apartheid.’ 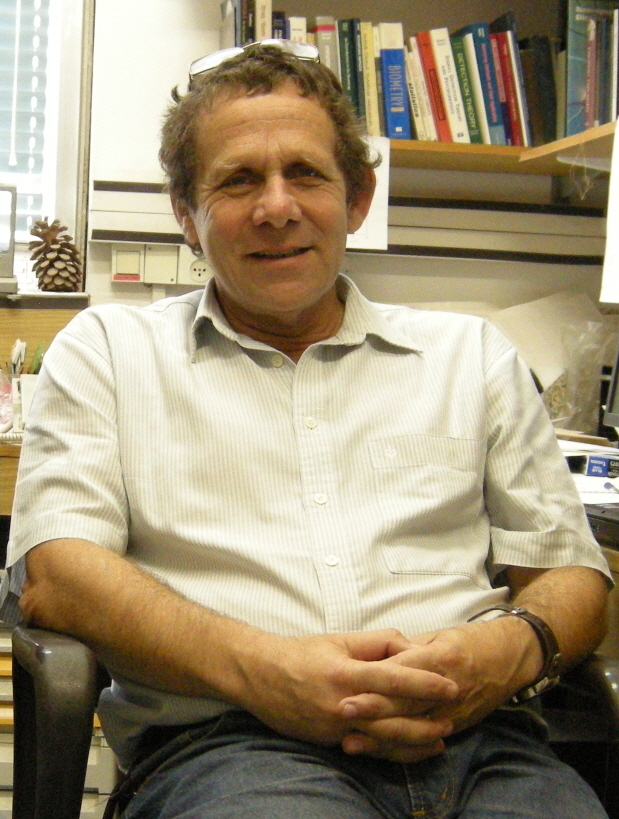 Professor Hagai Berman
Over 100,000 sufferers of Parkinson’s around the world have been treated with deep brain stimulation techniques, one of the most effective treatments for this debilitating disease. Professor Berman often goes under the radar in discussion of this breakthrough, but his leading research in DBS has proved that the technique could placate symptoms for many Parkinson’s sufferers. Earlier this year the Professor was one of two Israeli researchers awarded the Rappaport Prize for Excellence in Biomedical Research. This ground-breaking development has already made life easier for thousands of sufferers of one of the most debilitating neurological diseases. Parkinson’s affects as many 10 million people around the world and so the potential scope of such innovative research cannot be overemphasized. Another unsung Israeli medical hero…

Above is an array of diverse, inspiring individuals who have not been afraid to push boundaries and achieve greatness. Many people critique that this is an outdated approach to Hasbara, and does not counter claims of Israel’s wrongdoings or errors. In fact, I think the contrary.

That an African woman raised in Nigeria calls Israel home and has excelled in the army counters claims of Israel’s inherent racism. That Israel aided in the Philippines with such grace and humanity contradicts those who call her inhumane. And that an Israeli scientist is furthering neurological research for the benefit of thousands shows that Israel’s contributions to the world are extensive and pivotal, and proves that we are not dispensable. I take great pride in these men and women, and you should too.

Wishing everyone a safe and relaxing break and I look forward to hearing from you in the New Year. Let’s hope it’s a good one!

Malki went to eat pizza with a friend. Then she was murdered