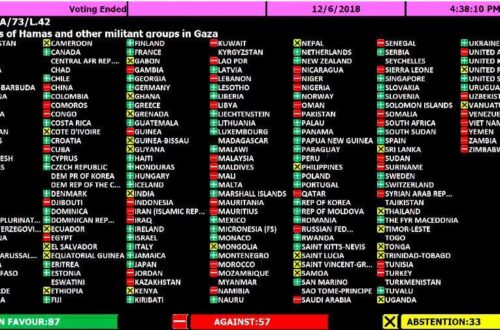 Earlier in the week, the IDF announced the beginning of Operation Northern Shield after discovering Hezbollah efforts to construct a network of terror tunnels on the Lebanon border. President of the Zionist Federation of Australia (ZFA) Jeremy Leibler said, “the discovery of these terror tunnels proves that Hezbollah is in violation of UN Security Council […] 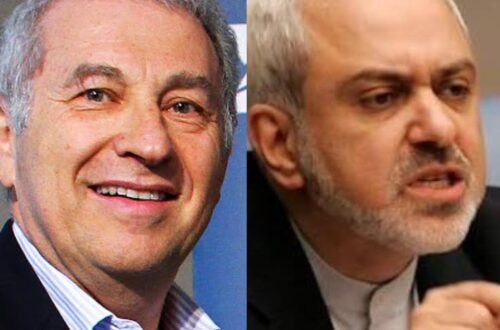 Statement by Dr. Danny Lamm on the visit of Iranian FM Javad Zarif to Australia

Dr. Danny Lamm, President of the Zionist Federation of Australia, said he was “deeply concerned” to hear that Iranian Foreign Minister Mohammad Javad Zarif will be visiting Australia next week. Zarif has made repeated statements about Israel being the “biggest enemy of peace and security in the regime” and praised the nuclear deal as an […] 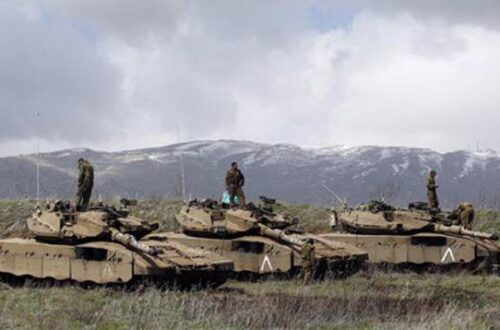