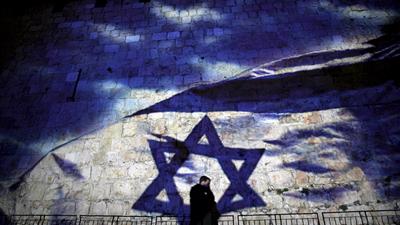 The past two weeks have seen a number of changes in Israel, there have been moments of quiet and possible talks of a truce to renewed rockets fired and talks taken off the table. Israel confirmed it killed three top Hamas commanders on Thursday and now there is much talk about it affecting Hamas’s military wing, but to what extent this will change the war against Israel we are not sure at this stage.

What we do know is that around the world anti-Semitism continues to rear its’ challenging head. Sainsbury’s in London has removed kosher food from the shelves, in Belgium, a café has displayed a sign banning Jews from entering. France has seen rioters loot and burn Jewish shops and attack Synagogues and this week Melbourne saw a billboard erected on one of its busiest streets along the Kings Way overpass in Southbank, which equated Israel with apartheid-era South Africa and depicted photos and quotes from Nelson Mandela and Desmond Tutu.