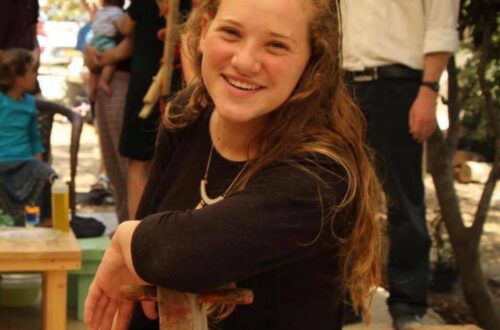 The ZFA mourns the death of 17-year-old Rina Shenrav who was murdered in a terror attack in Israel on Friday, which also injured her father and brother. It is believed that terrorists planted a homemade bomb and waited for a family to come close before setting off its detonator. “Acts of terror perpetrated against innocent […]