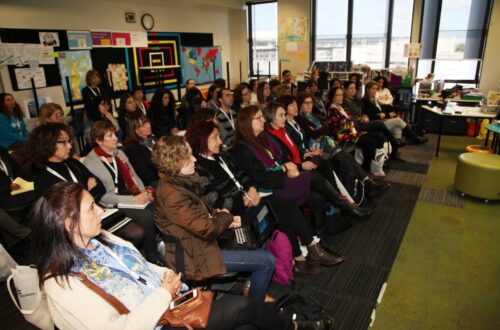 Outstanding speakers to inspire our teachers

The Zionist Federation of Australia (ZFA) is delighted to announce that the 12th Biennial ZFA Jewish Educators’ Conference will take place on 14-15 August at Mount Scopus Memorial College. This Conference provides Jewish educators from around Australia with the opportunity to listen, learn and interact with leading Australian and overseas educators. This Conference and its […] 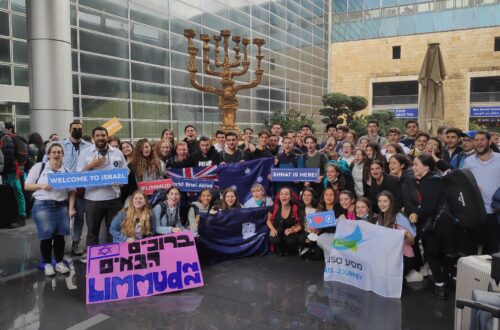 The Zionist Federation of Australia (ZFA)in partnership with UIA-Keren Hayesod has officially launched the second year of a two-year pilot program – Israel Go. This provides financial support for young adults participating in gap year programs in 2022 and 2023. Officially launched last year, Israel Go is a partnership with UIA-Keren Hayesod and private philanthropists. […] 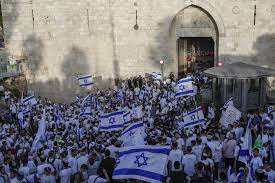 A responsibility to march with respect

By Jeremy Leibler and Chaya Herszberg Jerusalem sits at the heart of Jewish consciousness, hope and meaning. For more than 3,000 years, Jewish people have prayed facing Jerusalem, yearning to return to their homeland. The eternal capital of Israel, it has always been and will forever remain a symbol and story, a space which defines […] 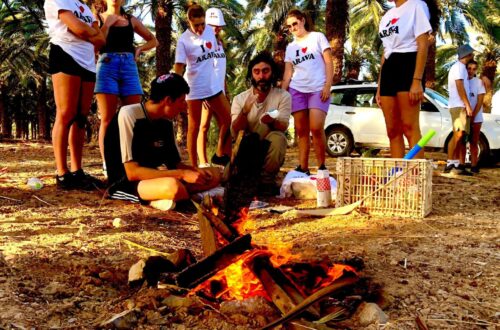 120 Aussies in the Arava

In the first of its kind, 120 participants from all of the Zionist Youth Movements as well as from IBC travelled to the Arava in Israel’s south for a three-day seminar in the Arava. A joint effort of the Arava-Australia Partnership (AAP), the MASA Leadership and Impact Centre, the Australasian Zionist Youth Council (AZYC) and […] 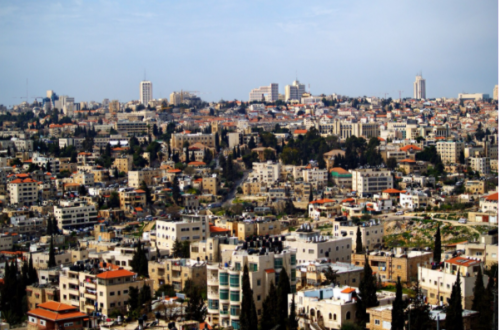 Dr. Bren Carlill This article originally appeared in the Australian Jewish News 14/05/2021 On Tuesday, Australians woke up to news of violence in Jerusalem, rockets from Gaza, and protests in other Arab-majority cities. In the next 24 hours, things only got worse. For many commentators, the likely eviction of Arab families from buildings in Sheikh […]