Join us to celebrate and commemorate around Australia!

Yom Hazikaron is the day preceding Israel’s Independence Day. In 1963 the Israeli Knesset declared a Memorial Day to mark the struggle that led to the establishment of the State of Israel. It is the day that we commemorate the lives lost in that struggle, but today we extend that day of remembrance to also honour civilian victims of political violence and victims of terrorism.

The Joining of Yom Hazikaron and Yom Ha’atzmaut together conveys a simple message: Israelis owe the independence and the very existence of the Jewish state to the soldiers who sacrificed their lives for it.

Click on your state for more information:-
Adelaide   Brisbane   Melbourne   Perth   Sydney
Or scroll down for details of events held in each state (listed alphabetically) below:- 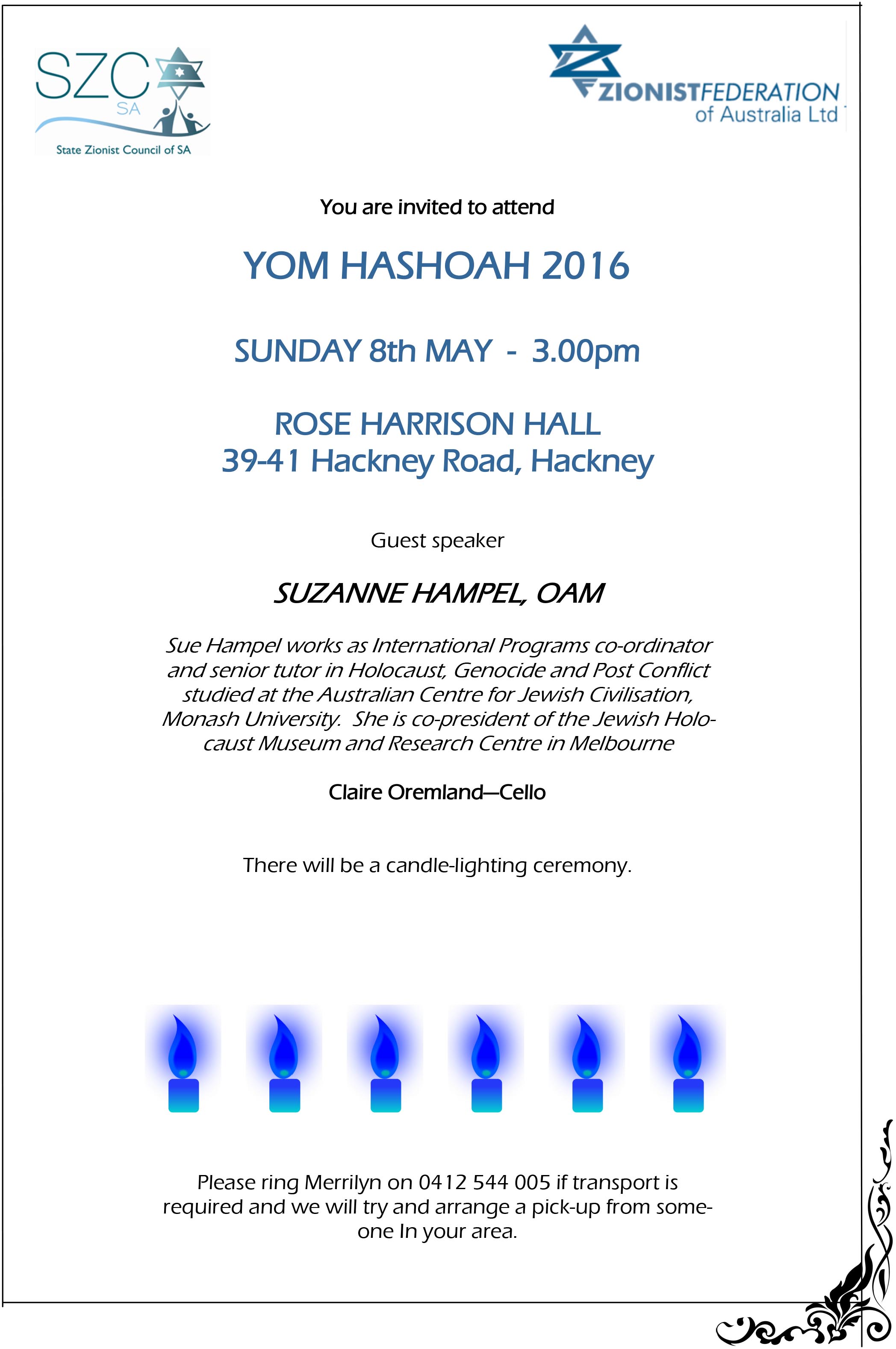 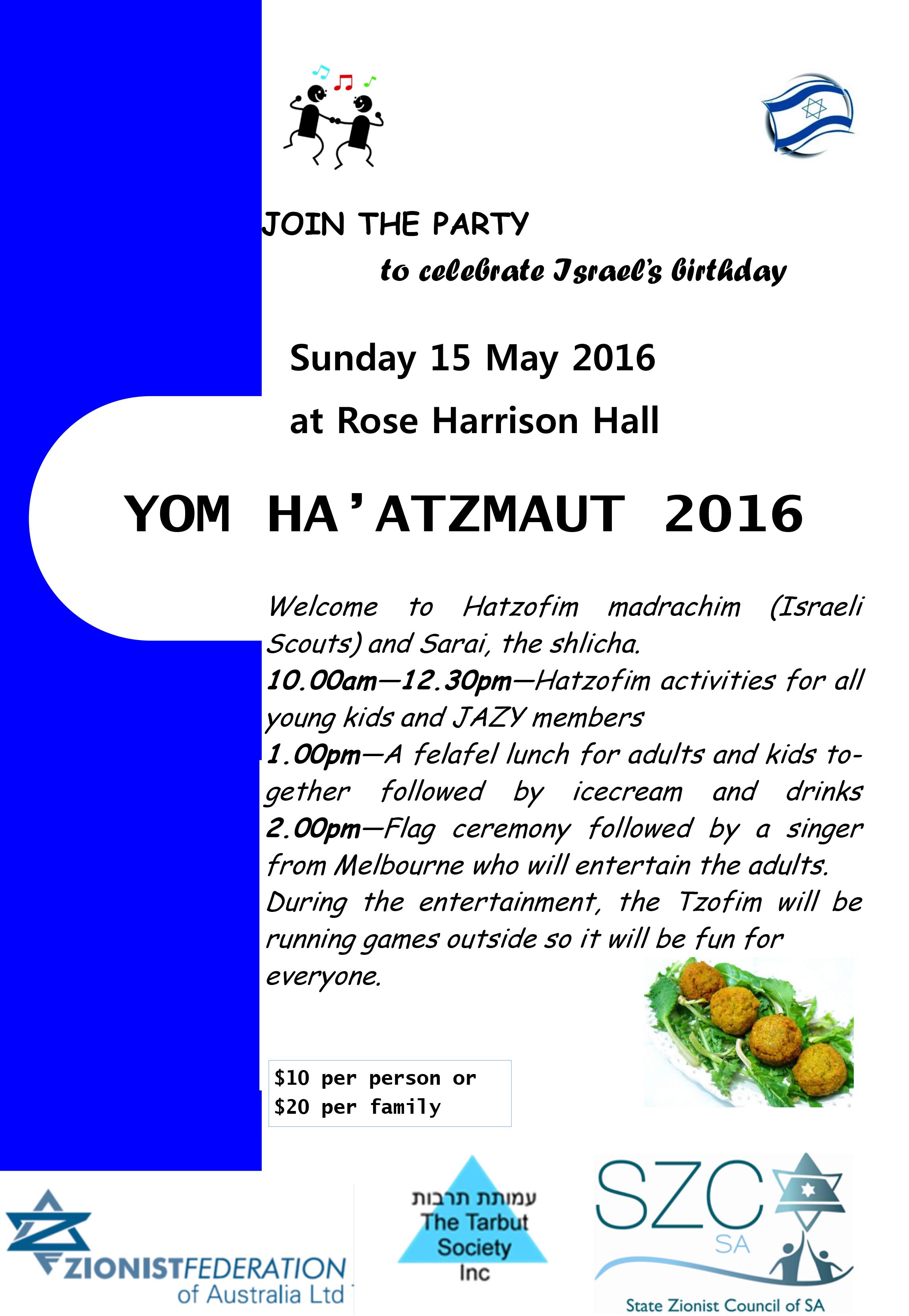 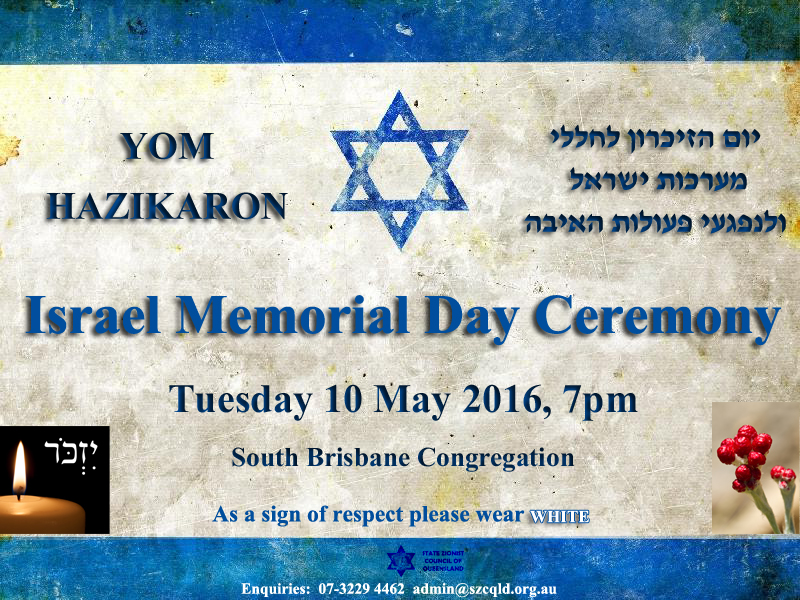 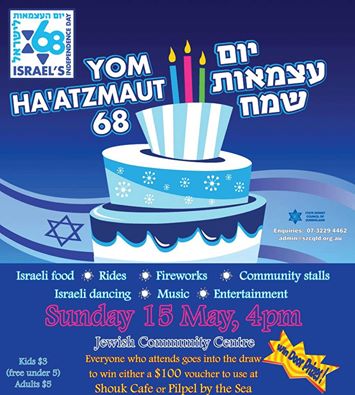 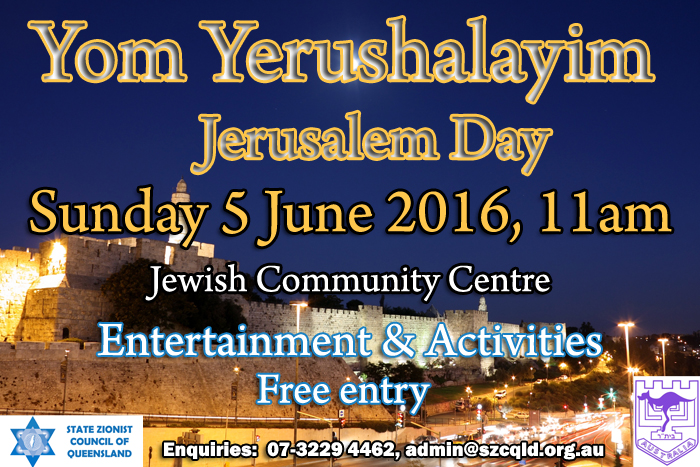 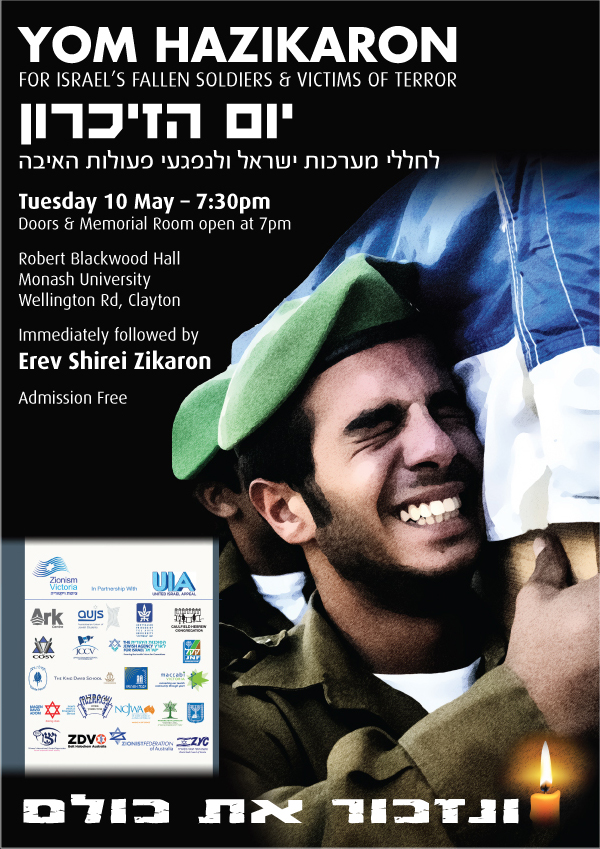 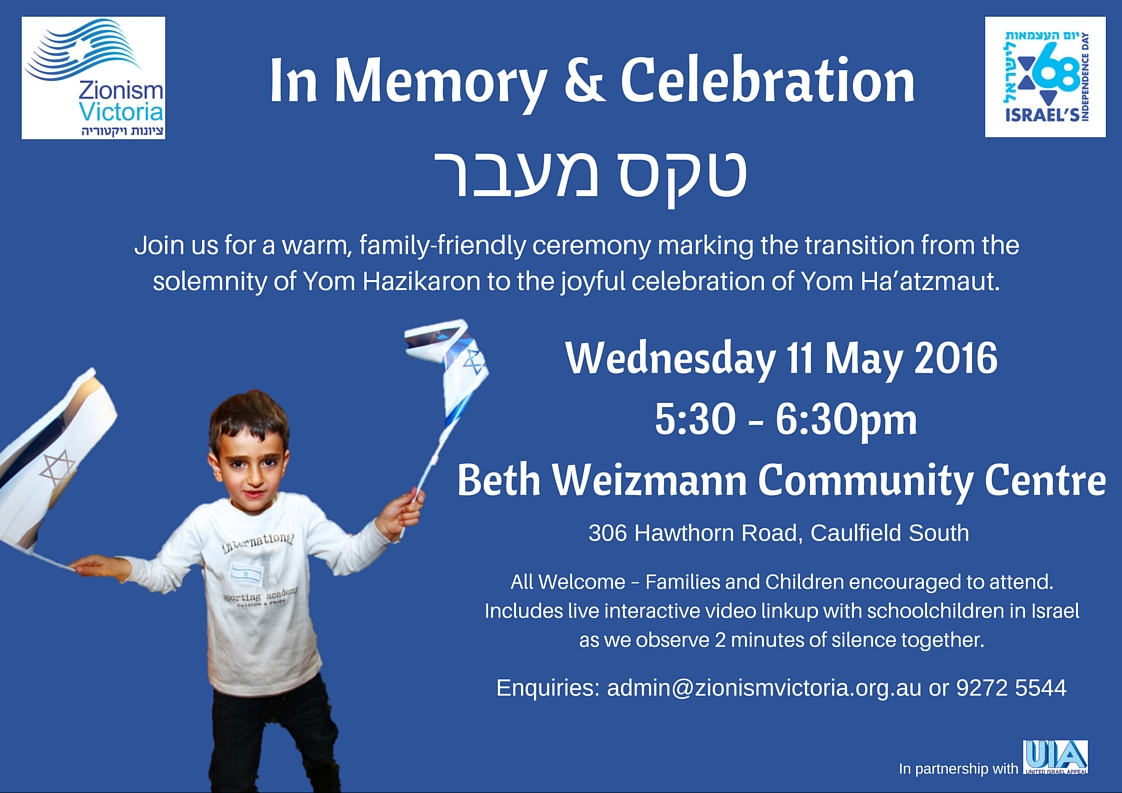 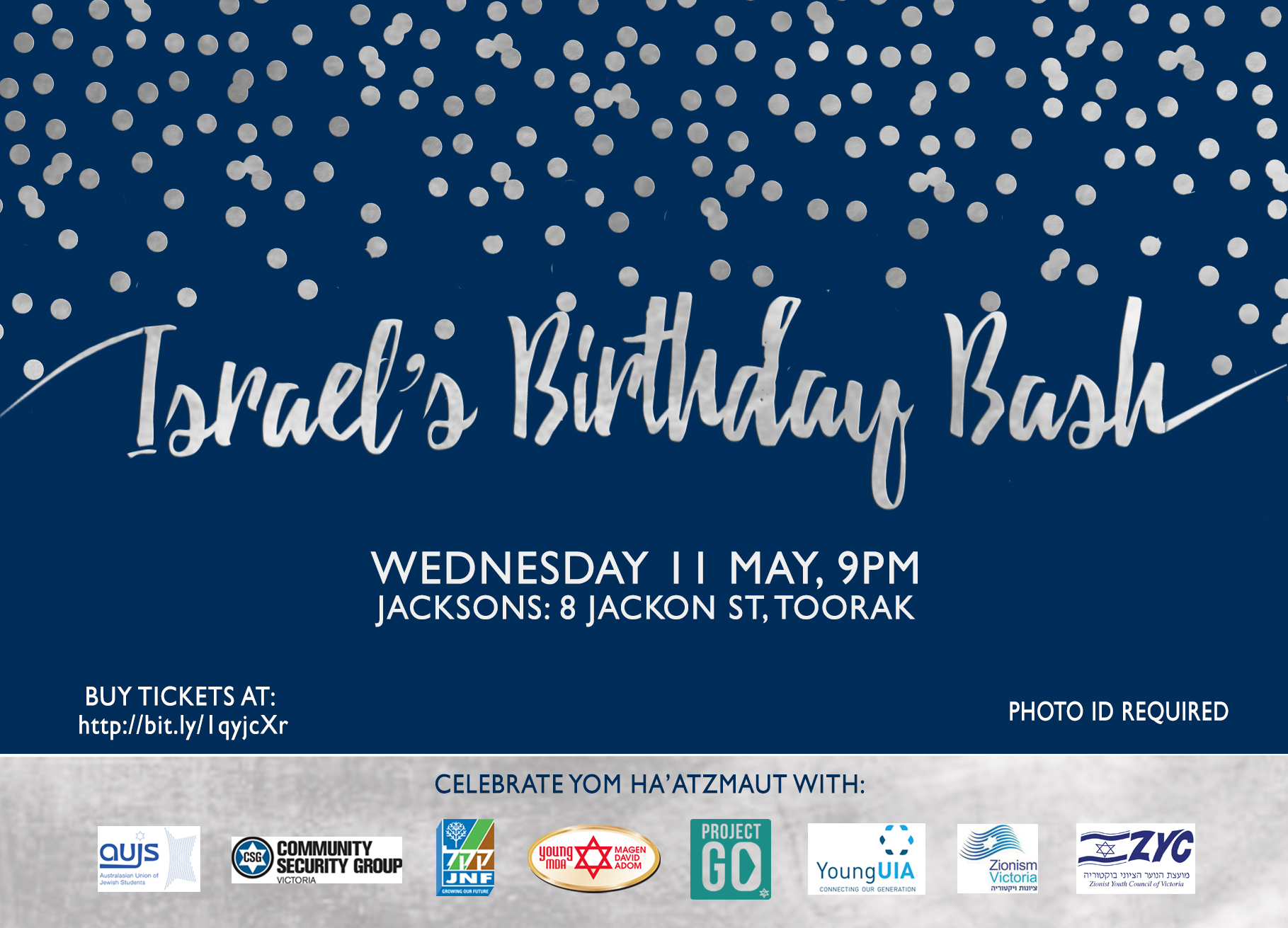 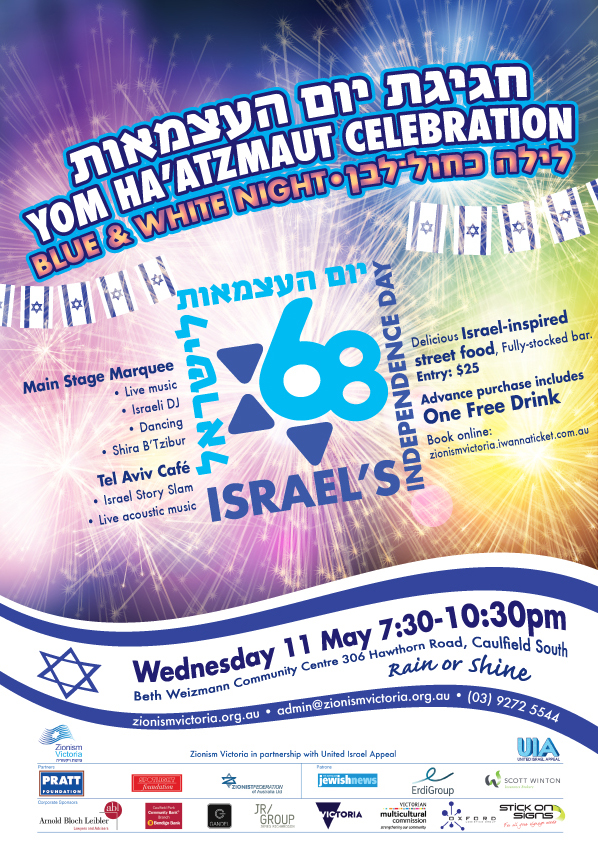 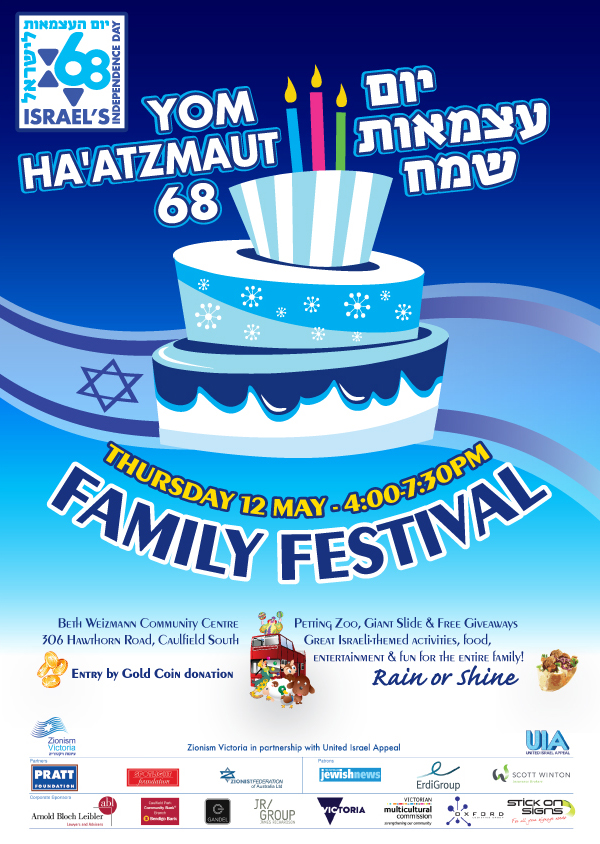 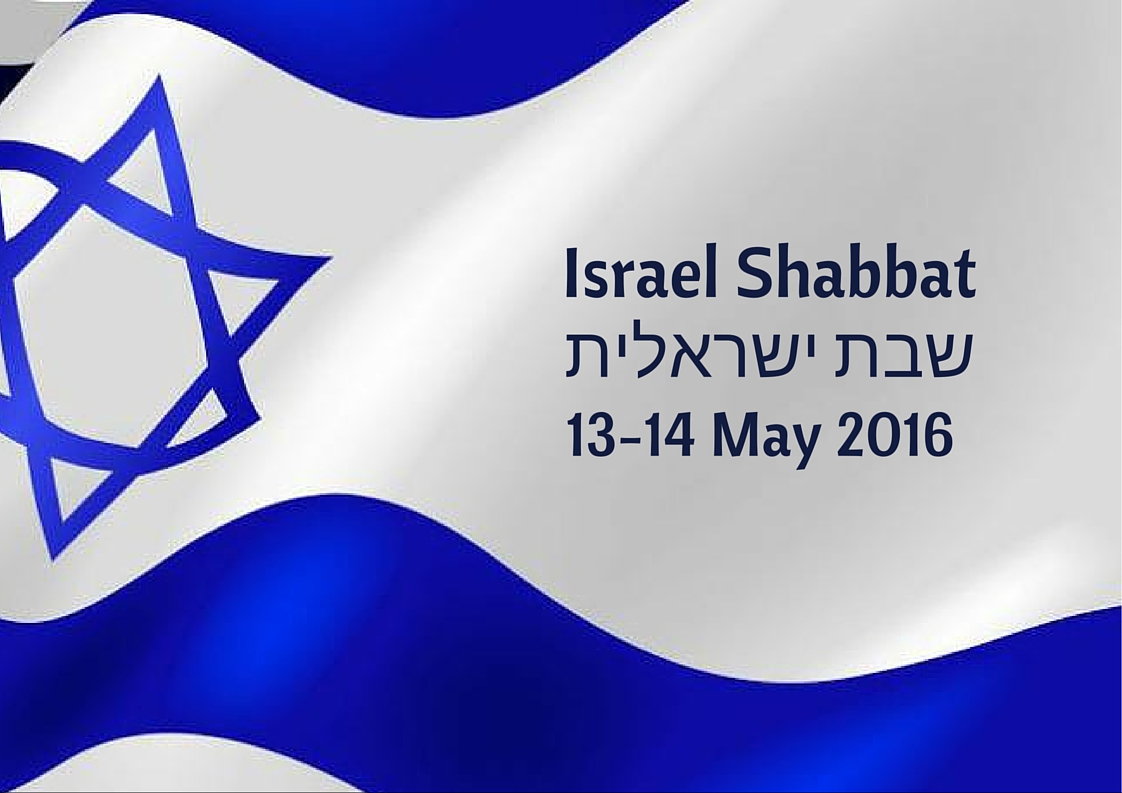 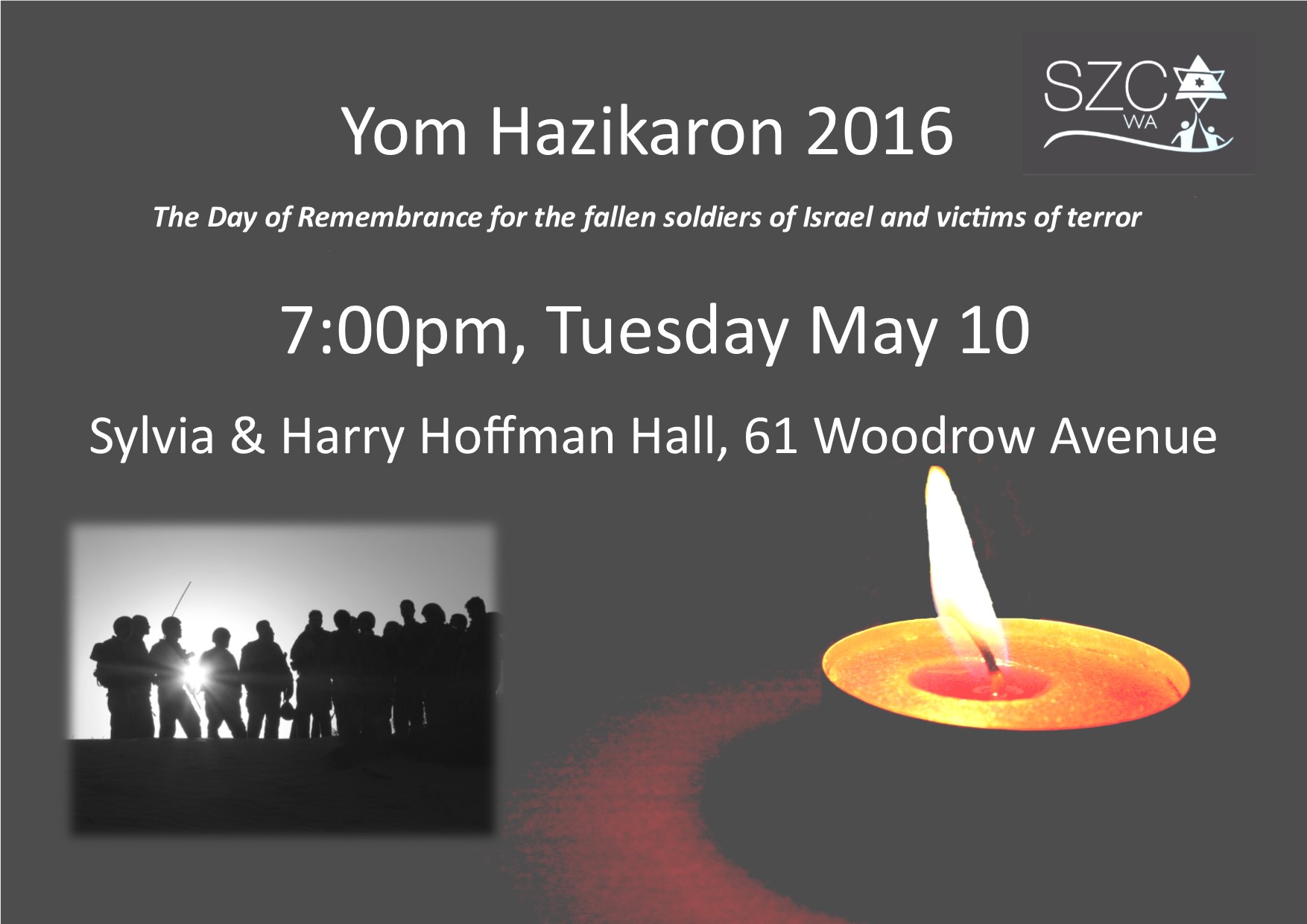 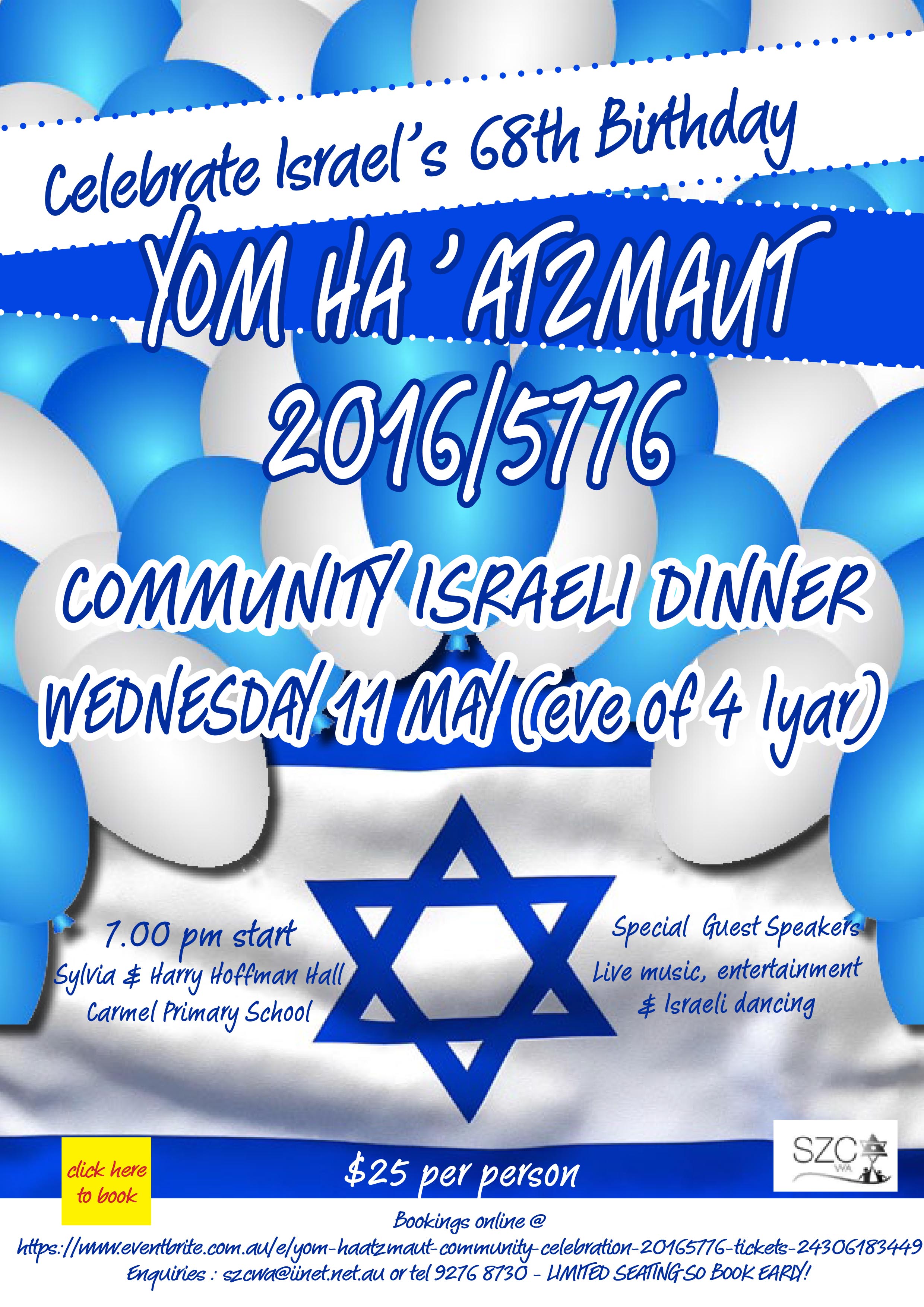 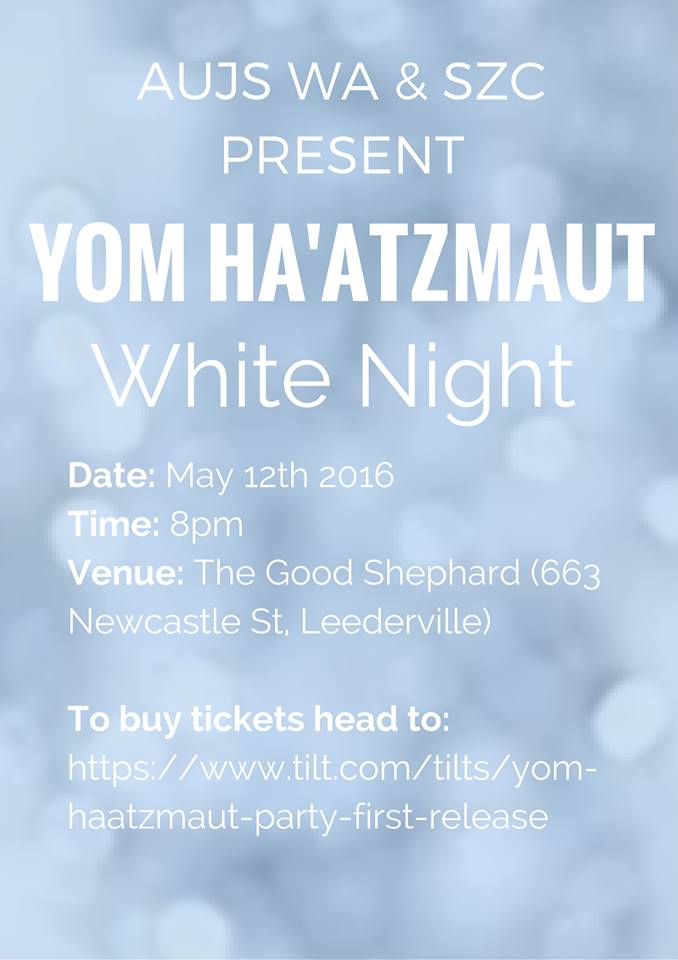 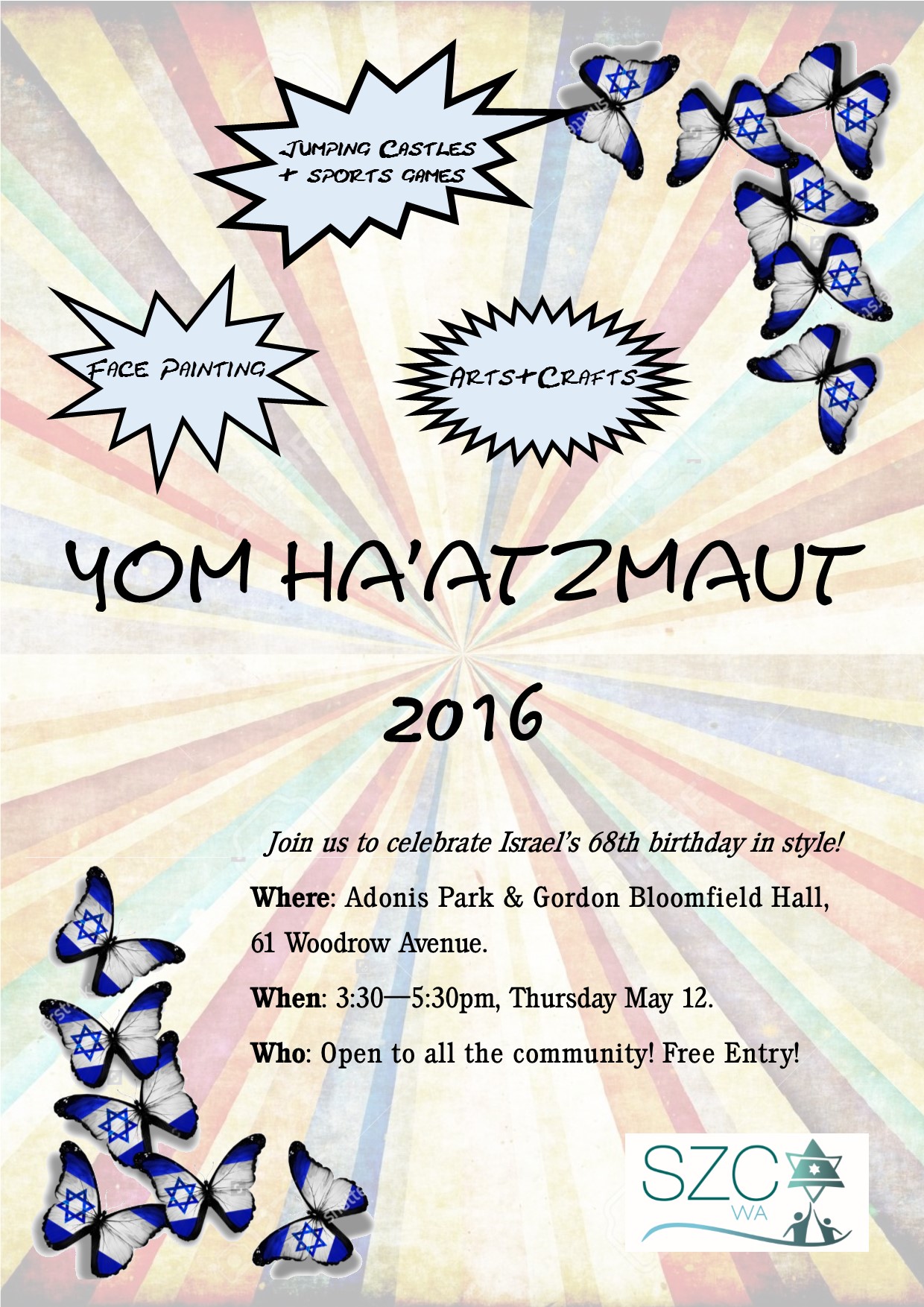 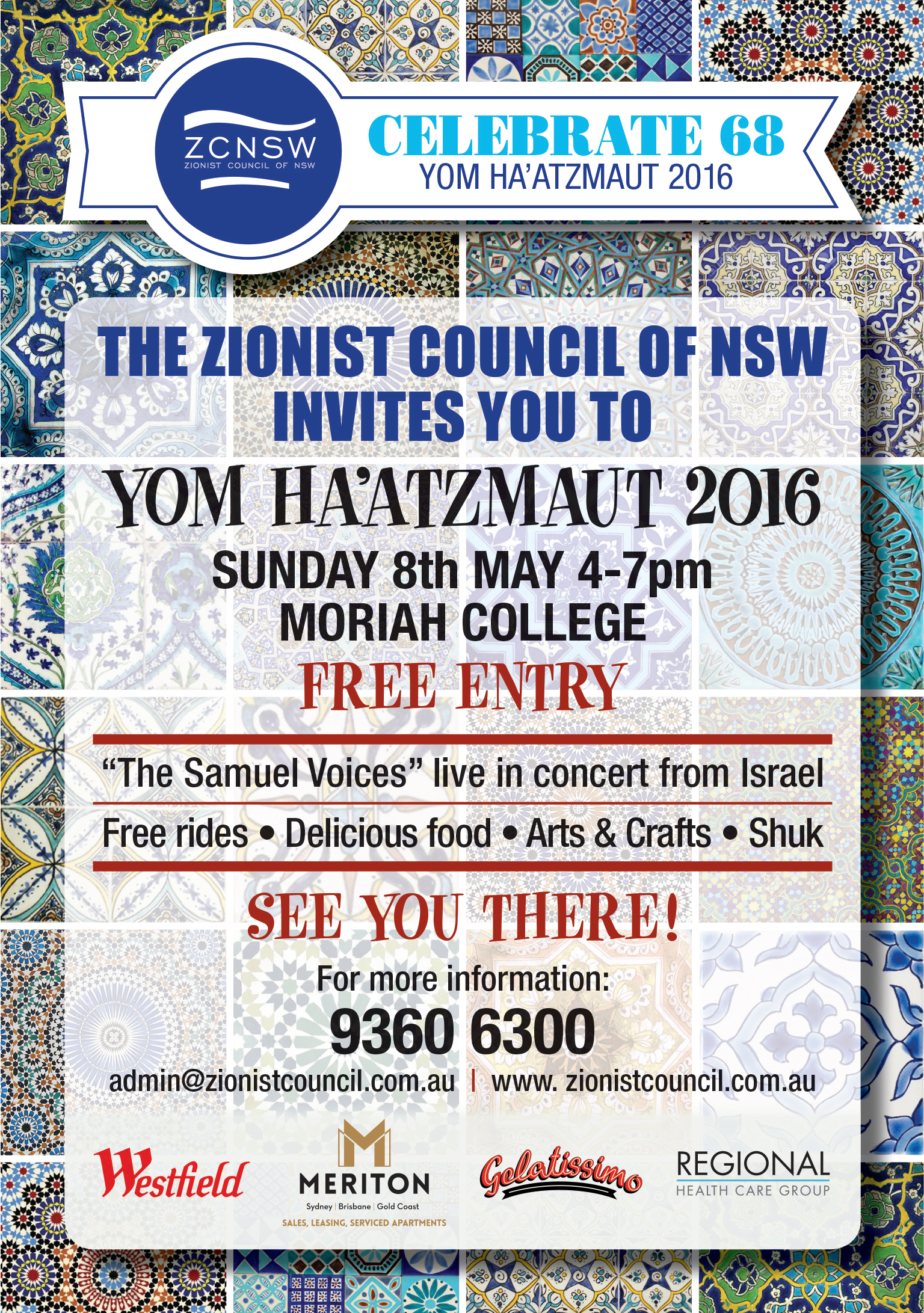 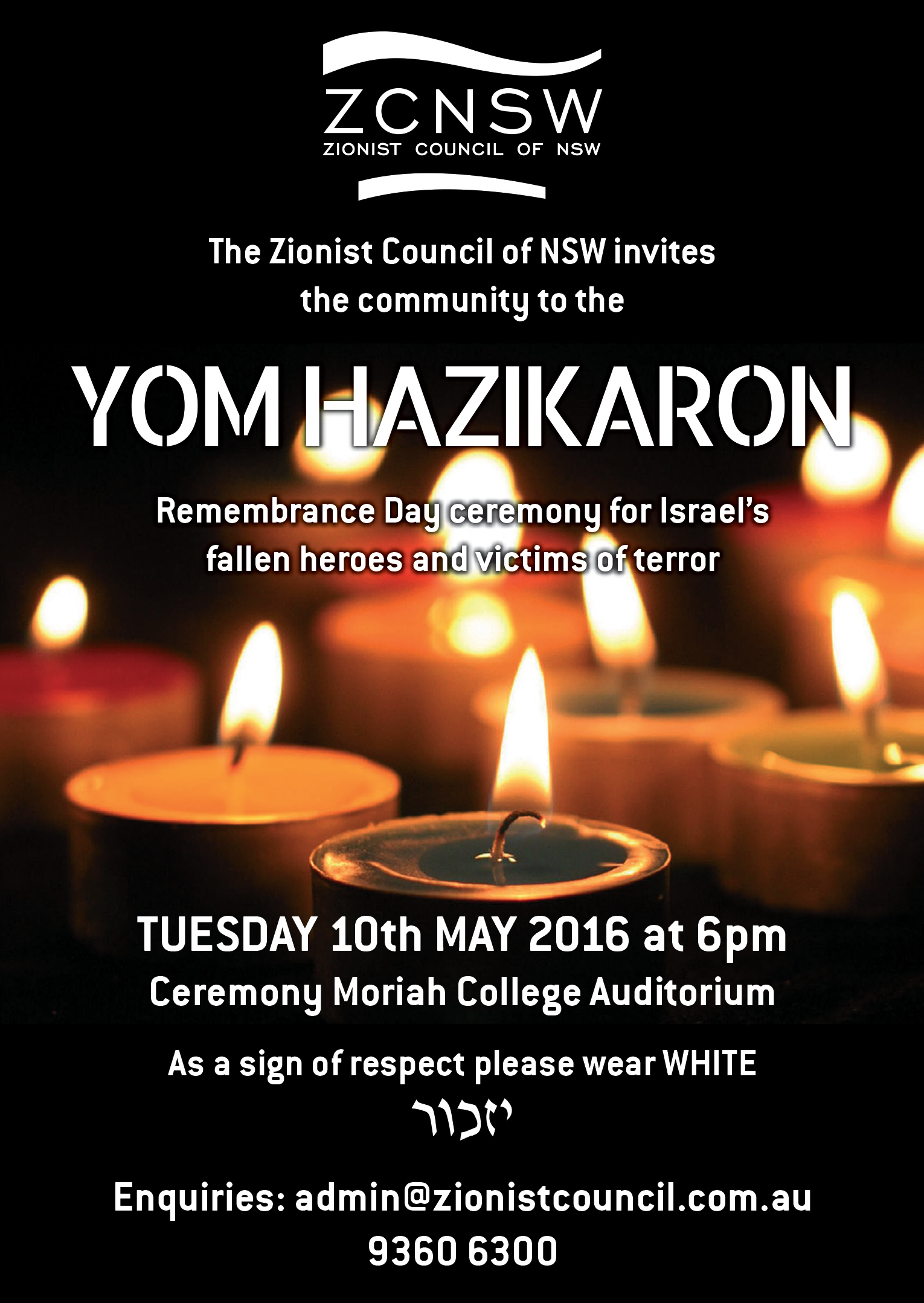 ZFA submits official complaint regarding ABC’s Behind the News program

Opening remarks to the Intelligence and Security Committee on Hezbollah

ZFA welcomes formation of a coalition