As the Australian Zionist representative roof body, the ZFA is committed to advocating for the State of Israel on behalf of the Jewish community in Australia and fostering a deep connection between Australia and Israel. 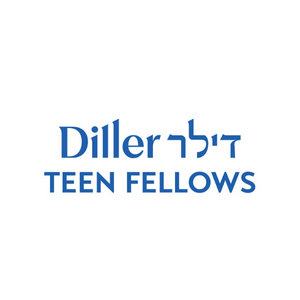 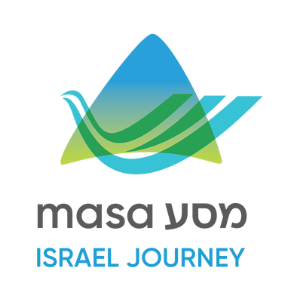 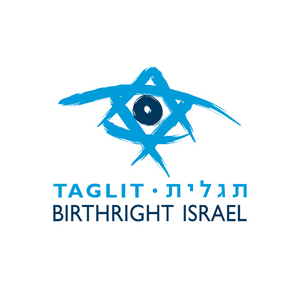 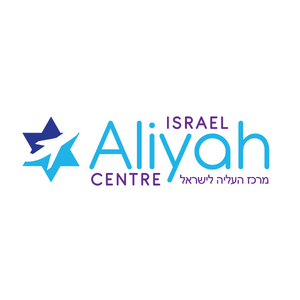 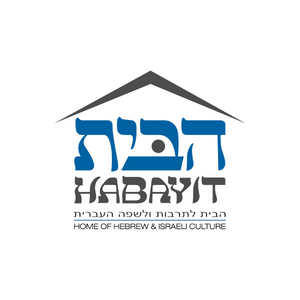 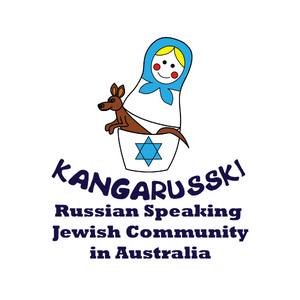 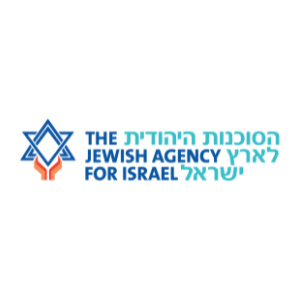 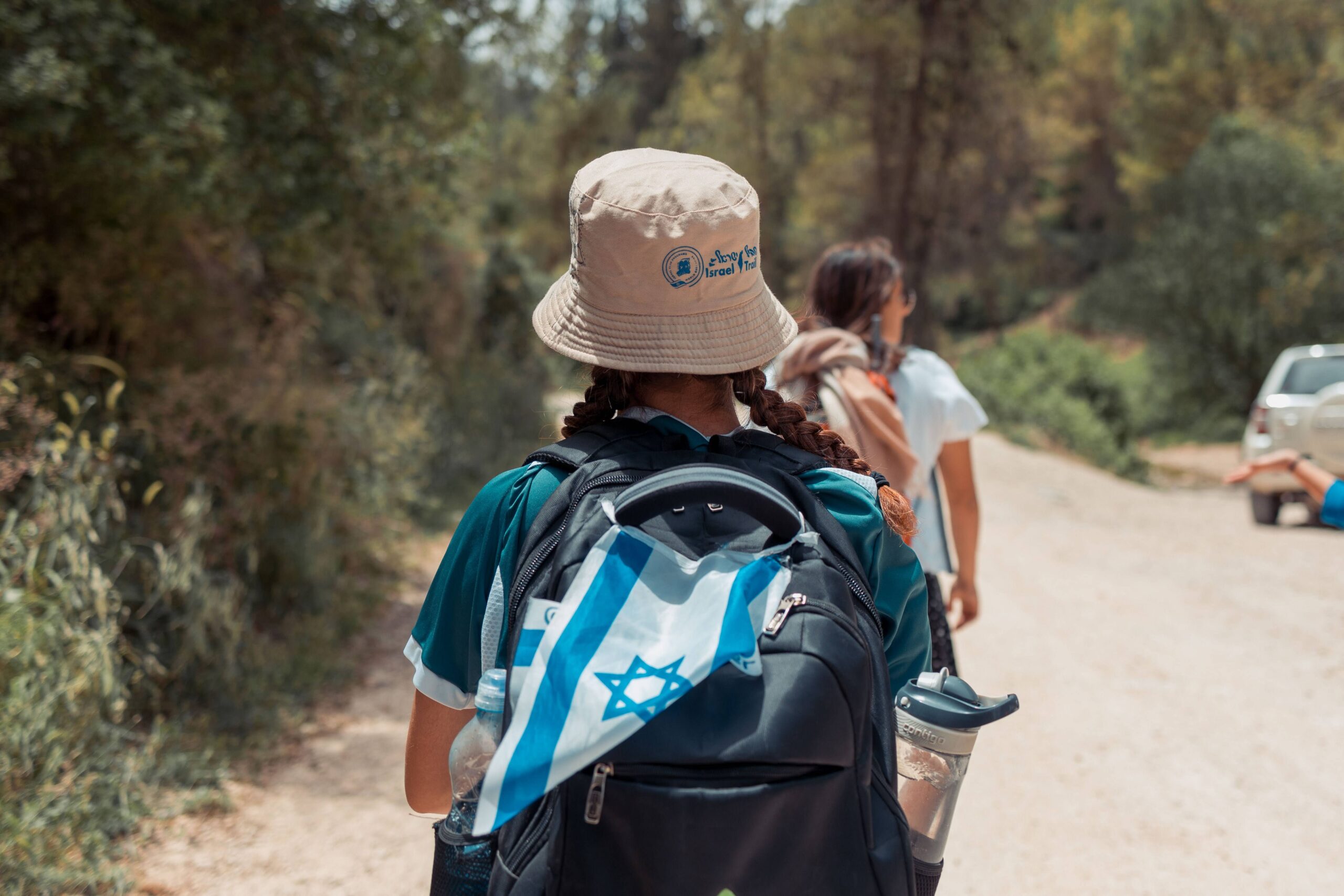 The Zionist Federation of Australia (ZFA)in partnership with UIA-Keren Hayesod has officially launched the second year of a two-year pilot program – Israel Go. This provides financial support for young adults participating in gap year programs in 2022 and 2023.

Officially launched last year, Israel Go is a partnership with UIA-Keren Hayesod and private philanthropists. The program ensures that participation in a gap year program is more accessible to everyone across the Australian Jewish community. 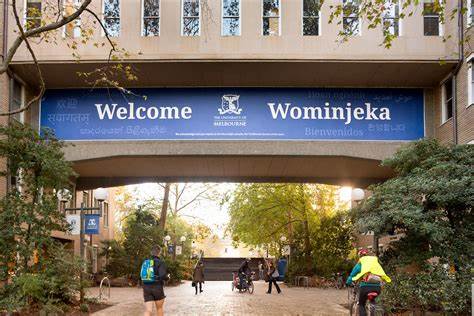 The Australia/Israel & Jewish Affairs Council, Executive Council of Australian Jewry, Zionist Federation of Australia, Jewish Community Council of Victoria and Zionism Victoria condemn the Melbourne University Student Union motion on the Israeli-Palestinian conflict. It is disingenuous to suggest that this motion is simply about criticism of the Israeli government or support for the Palestinians.  […] 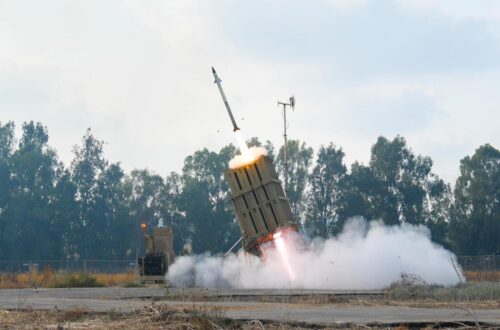 The Zionist Federation of Australia stands by Israel’s right to self-defence. After receiving credible intelligence of an imminent terrorist attack, Israel conducted an airstrike against a leader of the Islamic Jihad – a group proscribed by the Australian Government as a terrorist organisation. In response, Islamic Jihad has fired over 350 rockets into Israeli cities. […] 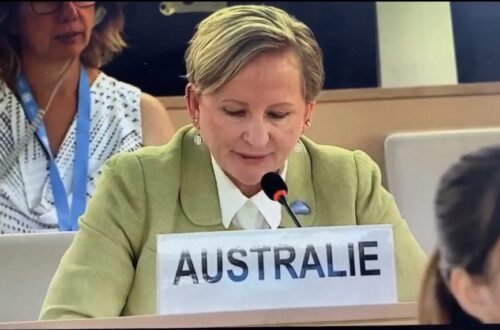 Zionist Federation of Australia President Jeremy Leibler welcomed Ambassador Gorely’s comments. “The Australian Government expressed its ‘fundamental concerns’ about this commission of inquiry when it was established, and these appear to have been well-founded. Ambassador Gorely’s calling out Kothari’s antisemitic comments is appropriate and welcome.” Mr Leibler continued, “Kothari’s comments are as abhorrent as they […] 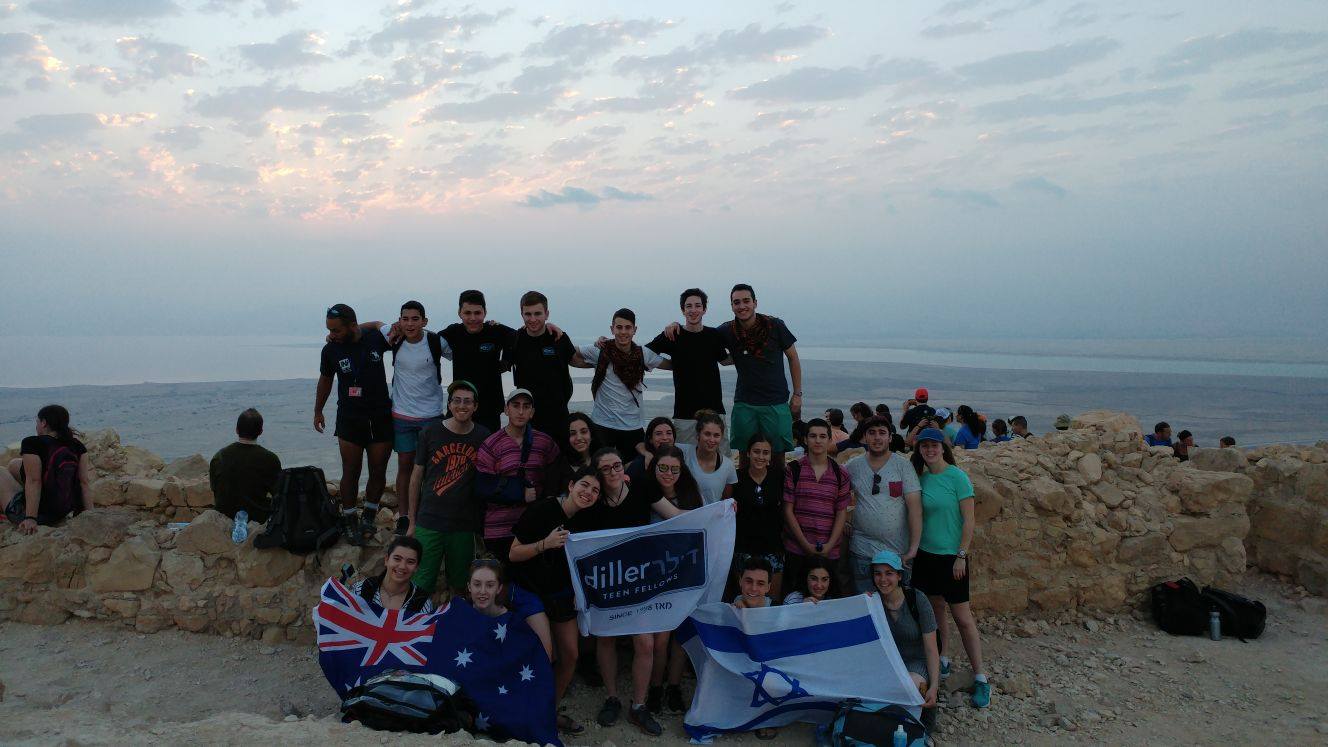 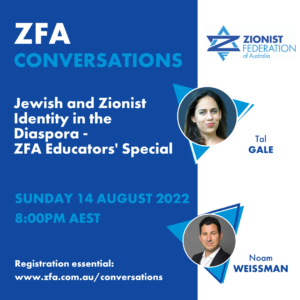 The ZFA’s next “ZFA Conversations” session will feature two of our international presenters from our Jewish Educators’ Conference – Tal Gale and Noam Weissman – and will take place on Sunday 14 August 2022 at 8pm AEST.